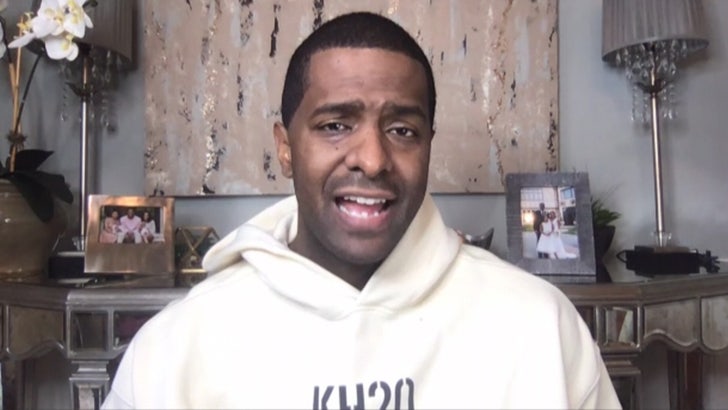 CNN’s Bakari Sellers says America needs to look in the mirror after rioters waving Confederate flags ran through the halls of Congress because it says a lot about our country.

Bakari joined us on “TMZ Live” Friday and discussed one of the lasting images from Wednesday’s attempted coup … insurrectionists storming the Capitol waving Confederate flags and Trump flags. 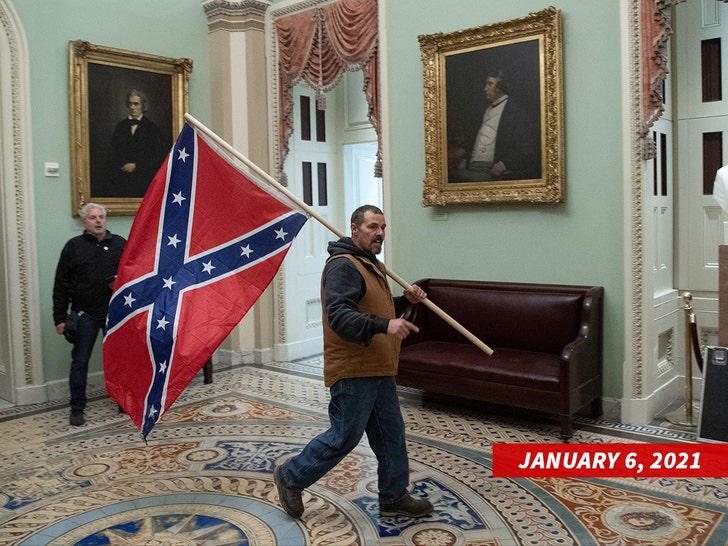 It’s a sight we haven’t seen in 200 years — a foreign flag paraded inside the Capitol — and Bakari suggests the size of the mob that pulled it off proves this IS America … or at least a painfully large part of it.

Let me be very clear: the scenes of chaos at the Capitol do not represent who we are. What we are seeing is a small number of extremists dedicated to lawlessness. This is not dissent, it’s disorder. It borders on sedition, and it must end. Now.

While President-elect Joe Biden says the chaos at the Capitol “does not represent who we are,” Bakari thinks Biden and the rest of America have to admit it is so the country can move forward and find a way to coexist.

Bakari says the attempted coup will be the capstone of Donald Trump‘s legacy … and he tells us why he thinks Trump and his most fervent supporters won’t go away anytime soon.