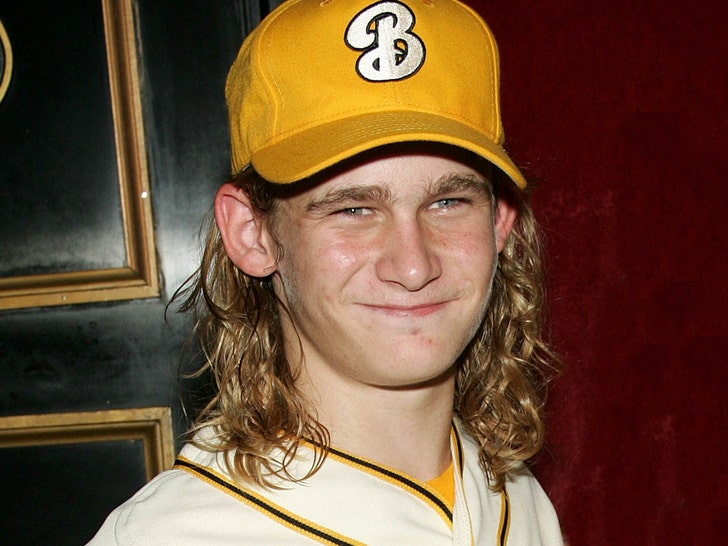 Jeffrey Davies — the guy who played Kelly Leak in the 2005 comedy “Bad News Bears” — is taking his first steps … nearly a year after a terrible motorcycle accident.

The teen star was admitted into the Orlando Health Brain Injury Rehabilitation Center last week and it’s there where — with help from an exoskeleton — he started taking his first steps. It’s monumental … especially since he caught pneumonia over the holidays. 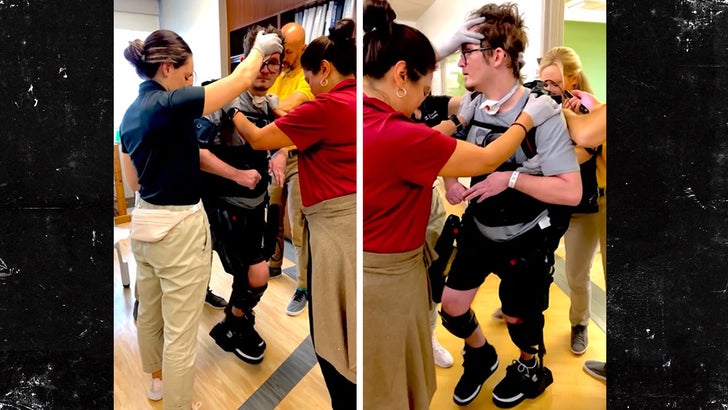 Jeffrey’s first steps triggered a wave of emotions. You can hear his caregiver, recording the achievement, crying. The nurses helping Jeffrey are also very impressed he’s shifting his weight all on his own. He’s still got months of rehab … but clearly off to a strong start.

TMZ broke the story … Jeffrey was riding a motorcycle back in May when he lost control at the center of an intersection and was thrown from the bike. He was left nearly paralyzed and required round-the-clock care that included occupational therapy. 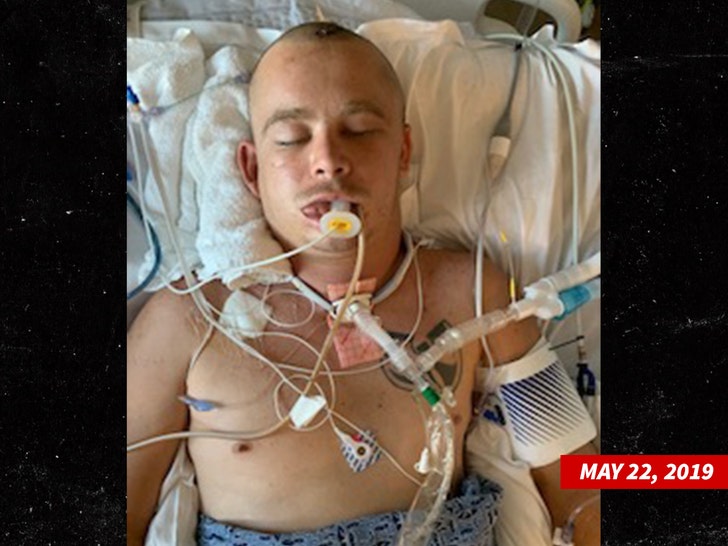 The family’s had to deal with insurance coverage too … forcing them to start a GoFundMe to help cover Jeffrey’s mounting medical bills. The campaign gained some traction when we wrote about Jeffrey on New Year’s Eve … but the family could still use the public’s help.