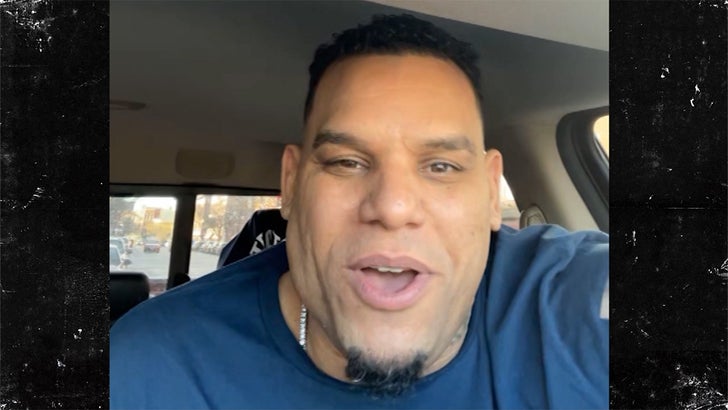 The Pats are rumored to be poking around the idea of possibly re-acquiring Garoppolo from San Francisco this offseason … after the QB has had an up-and-down 4 seasons in the Bay Area.

And, because of Garoppolo’s familiarity with NE (Bill Belichick drafted him in 2014) … some think it’d be a great move for the Pats!! 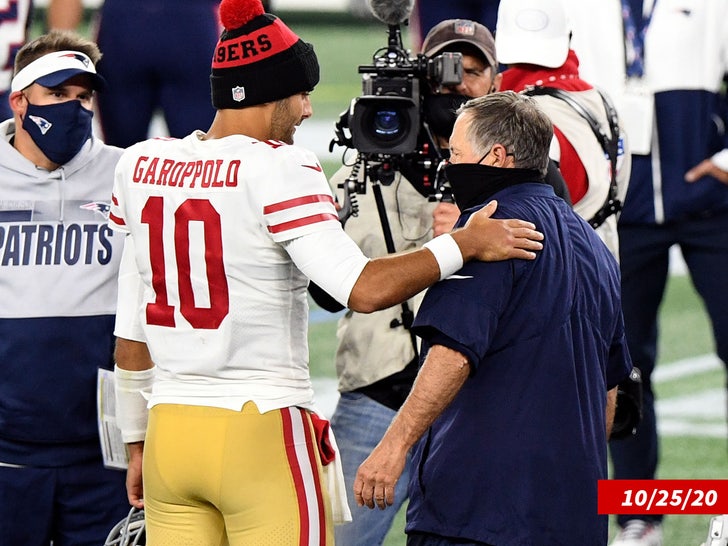 But, when we spoke with Wiggins this week … he told us he’d search elsewhere for a franchise signal-caller — explaining Garoppolo is just injured too damn much.

“Nah, man, we don’t want Garoppolo, man,” Wiggins says. “He can’t get on the field — he’s always hurt. When you look at him, the problem with him is he can’t stay healthy. He’s always hurt.”

Wiggins does have a point — Garoppolo has played in 6 or fewer games for the 49ers in three of his four seasons in the red and gold while battling various injuries.

So, who would Jermaine prefer? The tight end says he sure wouldn’t mind if the Pats made a run at trading for Deshaun Watson (even if he thinks it’s a pipe dream).

There’s more, we also spoke with Wiggins about Belichick’s decision to let TB12 walk this past offseason … and, yup, you guessed it — Jermaine believes that was a BIG mistake.