‘BiP’ Star Mike Johnson Gets Handsy with Girl, Not What You Think 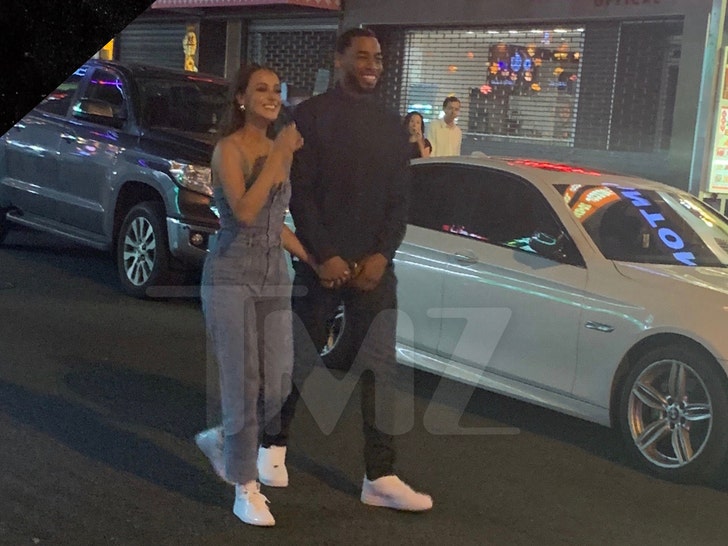 “Bachelor in Paradise” star Mike Johnson is a pro at reality TV, so it makes sense for him to be the perfect pretend boyfriend for a music video. Okay, ‘Bachelor’ Nation. Breathe easy!!!

So, here’s the deal … fan-favorite Mike was cast to play the love interest in singer Bailey Bryan‘s new music video for her track, “Where We Started.” We’re told the music video couple filmed Tuesday in L.A.’s Chinatown … where they held hands and kissed.

Our sources say Bailey — like most of America — became a huuuuuge fan of Mike’s charm and infectious smile during his time on Hannah B‘s season of “The Bachelorette.” Mike turned up the charm again on ‘BiP’ … and even though he was eliminated, America still swooned and hoped he’d become the next ‘Bachelor.’ Didn’t happen … but it wasn’t all bad news.

Among the ladies crushing HARD for Mike … one Demi Lovato. As you probably know by now … they’ve reportedly exchanged flirty messages on social media and are hanging out.

So, breathe easy, Demi. Mike’s just doing his job with Bailey. BTW … the video will drop in October and will have a retro vibe to it. Enjoy!!! 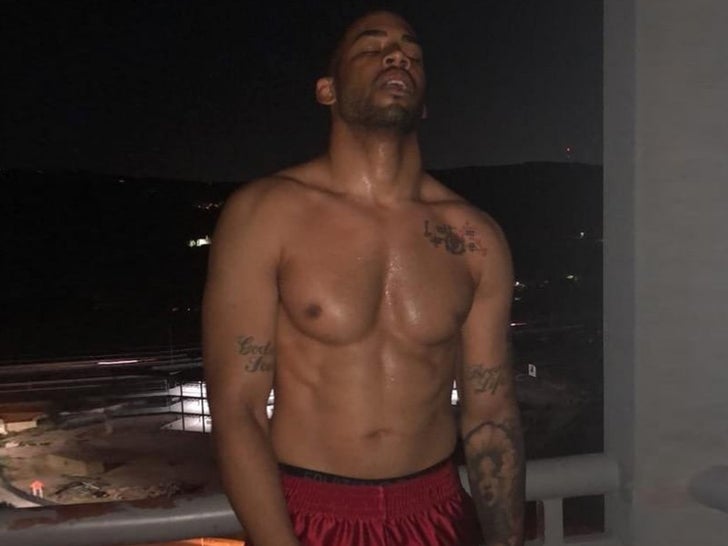