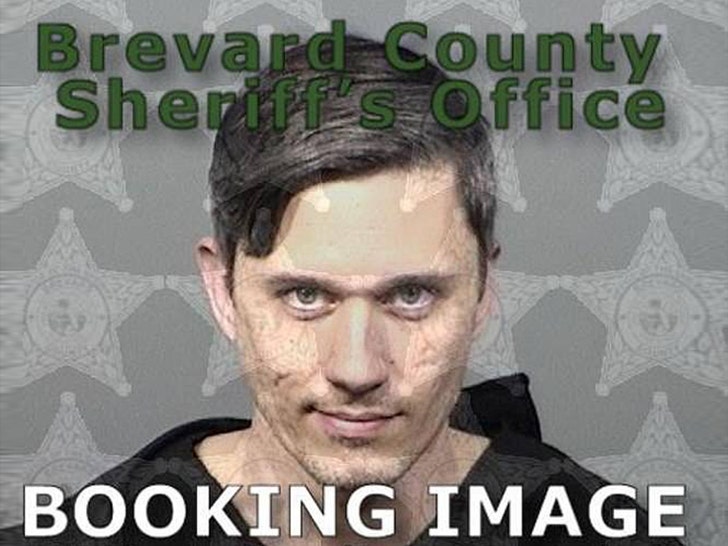 Augustus Sol Invictus — the guy who ran for U.S. Senate and once claimed he killed a goat and drank its blood — has been arrested in Florida on a slew of charges including kidnapping.

Invictus was busted Monday for kidnapping, aggravated domestic violence and possession of a firearm used during a crime. The 36-year-old Orlando-based lawyer had been wanted in South Carolina on a fugitive warrant. Exact details of his alleged crimes are unknown.

According to the Miami Herald, Invictus was arrested at a mall in Melbourne, Florida. The media outlet reports he’s being held without bond.

Invictus first made headlines in 2016 when he ran as a Libertarian candidate and challenged for Marco Rubio‘s Senate seat. During his failed campaign bid, Invictus claimed he slaughtered a goat and drank its blood as part of a pagan ritual.

The failed politician made headlines again in 2017 when he spoke at the “Unite the Right” rally in Charlottesville, Virginia. Invictus has denied being a white nationalist.