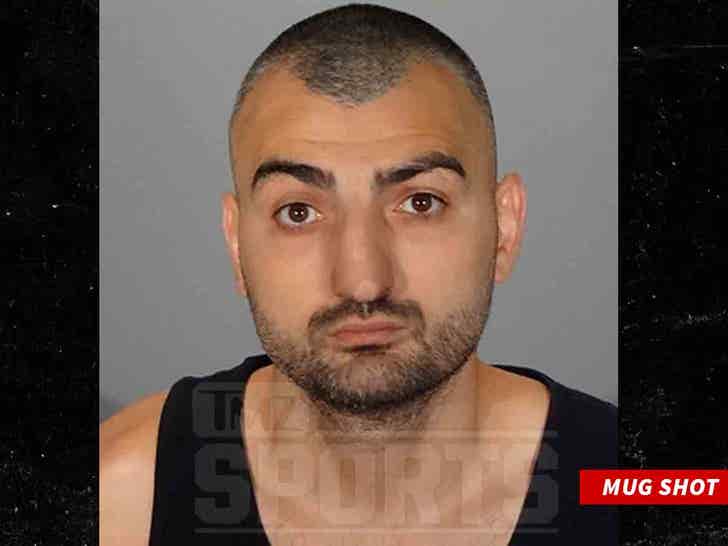 TMZ Sports has learned 33-year-old Martirosyan — a middleweight with a career record of 36-4 — got into an argument with his wife in their Glendale-area home on Sept. 15.

Our law enforcement sources say the altercation started as a verbal fight … but then things took a violent turn.

We’re told the 5-foot-11, 175-pound boxer allegedly grabbed his wife by the arm and is believed to have headbutted her square in the face.

We’re told she was able to flee the home … and after cops showed up to the scene, they found her with a bruise on her arm and a messed-up nose.

Our sources say she declined medical aid … but a police report was taken, and Martirosyan was arrested the next morning. He was booked for felony domestic violence.

Bond was set at $50k … and Vanes was released later that day.

Martirosyan started his pro boxing career back in 2005 … and has notable fights against Triple G and Jermell Charlo on his resume.