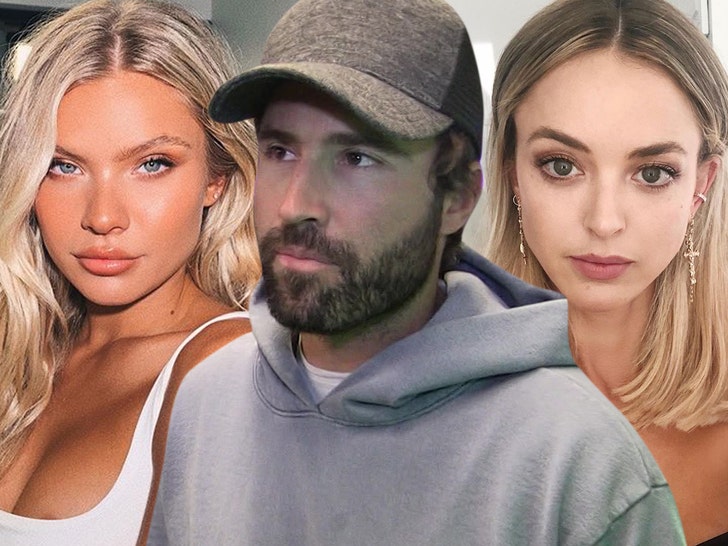 Brody Jenner is a single man after splitting from Josie Canseco, and we know what you’re thinking, but … no, the breakup has nothing to do with his freshly single ex, Kaitlynn Carter.

Sources close to the situation tell TMZ … Brody and Josie are telling friends they’ve broken up, and one of their main issues was their age difference — Brody is 36 and Josie is 22. We’re told they’re just on different pages in life.

The timing is interesting … as we first reported, Miley Cyrus ended things with Kaitlynn a few weeks ago. Remember, the two women were first linked when they were kissing in Italy … just as Miley announced she’d separated from her husband, Liam Hemsworth. Of course, Kaitlynn and Brody had also just split. 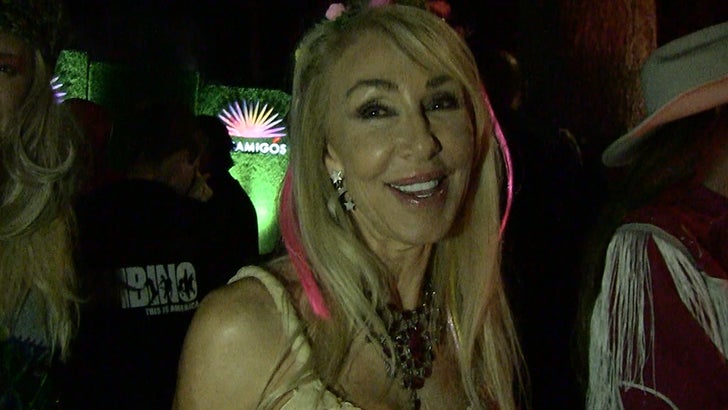 We got Brody’s mom, Linda Thompson, over the weekend at the Casamigos Halloween party in Bev Hills after our photog saw her hugging and chatting up Kaitlynn. Linda told us Brody and Josie are on opposite sides of the world, but claimed they were still dating.

However, our sources say they’re definitely dunzo, and their social media backs that up — Brody and Josie have already scrubbed each other from their accounts.

As for Brody and Kaitlynn — we’re told they still communicate, but there’s no chance of a romantic reconciliation. While Brody is still in party animal mode … she’s ending that phase.

As we’ve first reported, Brody and Kaitlynn split this summer after he wouldn’t commit to giving her the two things she wanted — a baby and a legal marriage. Although they had a big ceremony in Indonesia in 2018, they never followed up with a marriage license in the States.

Shortly after that split, Brody and Josie hooked up … which, in hindsight, looks pretty rebound-y. 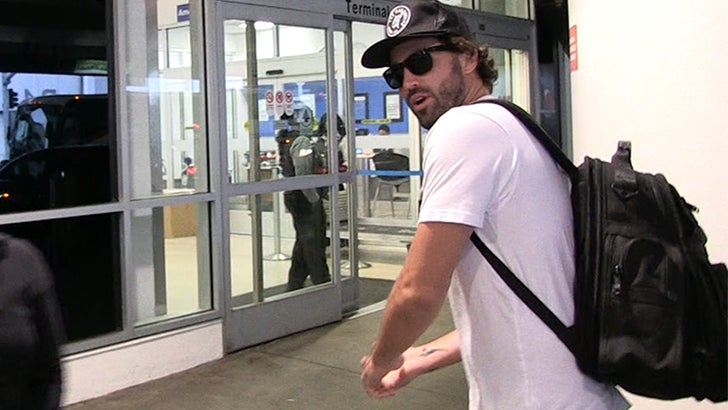 Far as we know, Brody never got a chance to hit the batting cages with Josie’s pops, Jose Canseco.