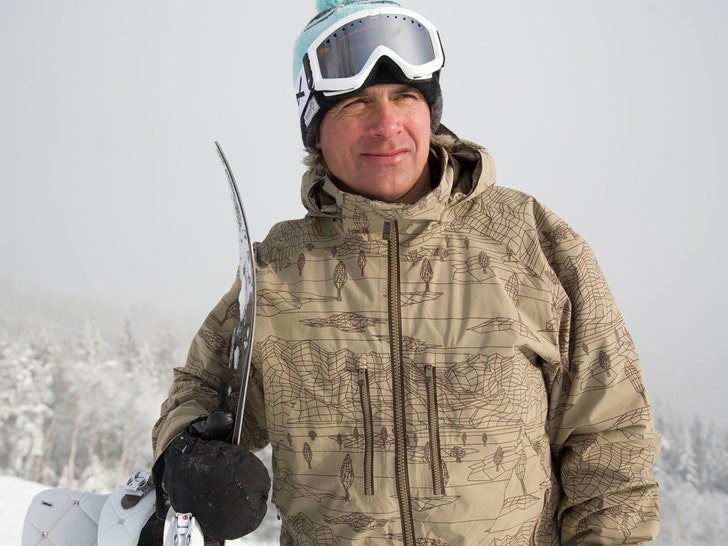 Jake Burton Carpenter — the founder of Burton Snowboards and a pioneer of the sport — has died after another bout with cancer, the company announced. He was 65.

Carpenter built his very first snowboard in a barn in Vermont in 1977 … and things exploded from there. The sport became massive and now you can’t go to a mountain anywhere in the world without seeing people shredding on a Burton board.

The news of Carpernter’s death was revealed to Burton employees in an email on Thursday … with co-CEO John Lacy saying, “It is with a very heavy heart that I share the news that Jake passed away peacefully last night surrounded by his family and loved ones as a result of complications from recurring cancer.”

“He was our founder, the soul of snowboarding, the one who gave us the sport we all love so much.”

Lacy added, “This all happened very sudden, and it’s a tremendous loss for his family, his friends and all of you. We will share more details about plans to celebrate Jake’s life soon.”

Carpenter had battled testicular cancer in 2011 — but on Nov. 9 he told the company the cancer had come back.

“It’s the same tumor as the first time around,” Carpenter said at the time … “We just never got rid of it all. A bit of it hung out in my lymph nodes and got back into business.”

Carpenter added, “As much as I dread what is facing me, it’s easier to deal with when you know that you have a family that will carry on. I feel the same way about my company, my friends and our sport.”

He noted the company was in “good hands, which is an amazing feeling when entering this zone of uncertainty.”

Carpenter is survived by his wife and 3 sons.