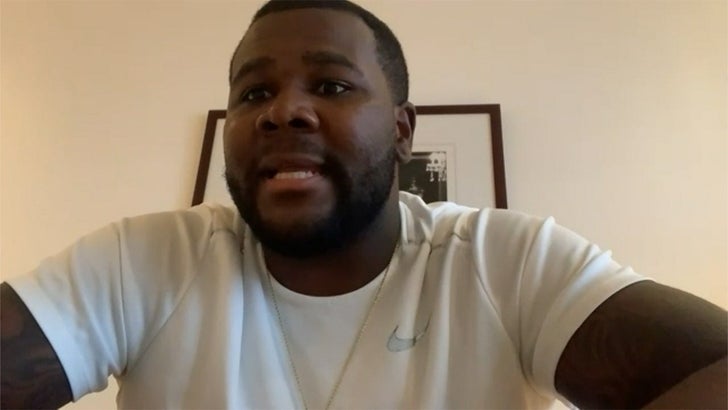 Ohio State legend Cardale Jones is keepin’ it real … telling TMZ Sports despite his Buckeye ties, if he had the #1 pick in the NFL draft, he’d take Trevor Lawrence over Justin Fields.

“I’m going to try to be unbiased as possible,” Jones says, “but I’m going to pick Trevor.”

As for why, the ex-OSU QB says it’s pretty simple — he believes Lawrence has played at a higher level for longer than Fields — this despite Justin beating the Clemson superstar in last week’s College Football Playoff semifinal.

“I think he’s the safest bet,” Jones said of Lawrence, “because he has more of a sample size — a 3-year starter and some of the things he has done.” 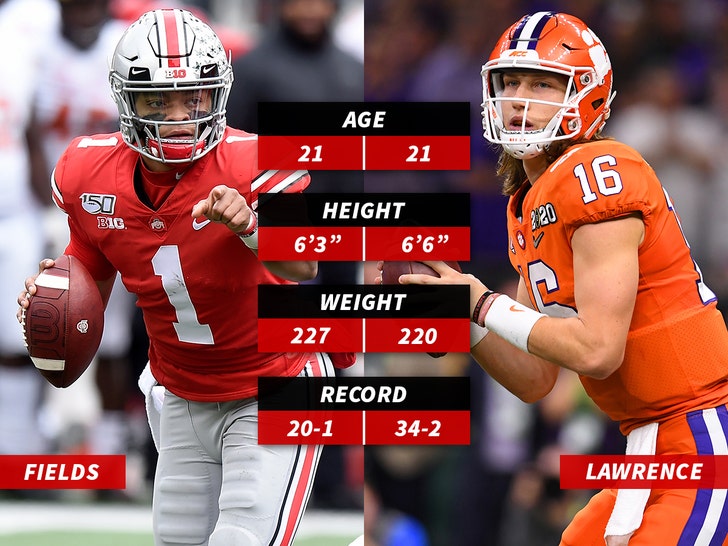 Don’t get it twisted though … Cardale still LOVES Justin — and says if the Jaguars take Lawrence at #1 in April’s draft, he expects whoever ends up with Fields to be just as happy.

“I predict both guys will have an opportunity to play at a young, young stage in their careers and have a tremendous effect on whatever organization drafts them,” Jones says.

As for how Fields will fare in his (almost certainly) final college football game ever on Monday night … Jones is backing the Buckeye there — saying he’s got OSU upsetting Bama for the natty. 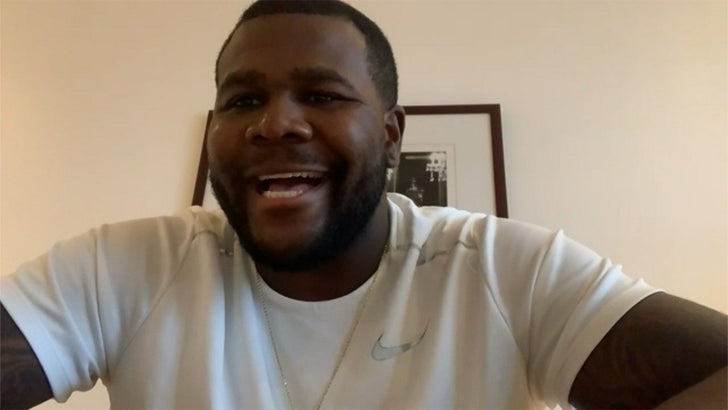 “I got 38-28 Buckeyes,” Jones tells us, “and we finding some way to stop that extremely high-powered Alabama offense.”

By the way, speaking of Buckeyes national titles, Cardale tells us the last head coach to win a ‘ship with OSU could have huge success in the NFL … explaining Urban Meyer could be a great fit in Jacksonville.

And, Cardale tells us if Meyer is hired there … he wants a spot on that roster ASAP, saying, “His ass better sign me!”