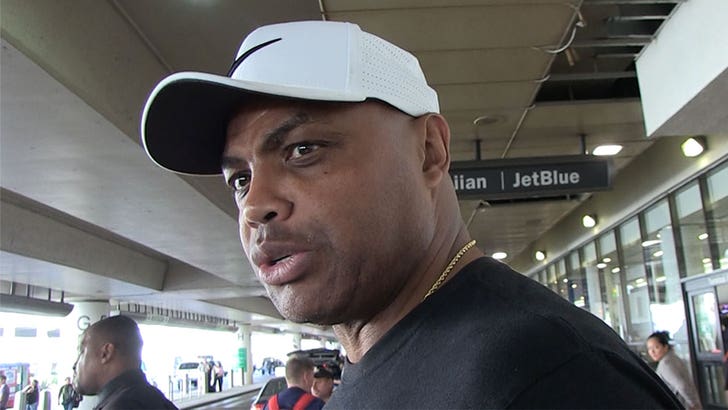 “Every major American company does business in China and it’s not fair to act like LeBron’s gonna save the world.”

That’s Charles Barkley staunchly DEFENDING LeBron James and the comments he made about the NBA’s issues with China … telling TMZ Sports Bron’s getting done DIRTY.

Of course, LeBron has been taking a TON of heat for condemning Houston Rockets GM Daryl Morey for posting a pro-Hong Kong tweet and creating an international incident. LeBron says Morey wasn’t educated on the topic before weighing in on the issue publicly.

Lakers’ LeBron James on NBA’s China controversy: “I don’t want to get into a … feud with Daryl Morey but I believe he wasn’t educated on the situation at hand and he spoke.” pic.twitter.com/KKrMNU0dKR

People were hoping LeBron would go after China for attempting to quash free speech and punishing people who criticized the government. But, that didn’t happen.

Enter Barkley … who put it this way — “I thought everybody was really unfair to LeBron.”

Our photog, Charlie, challenged Barkley, telling him people looked up to LeBron as a warrior for free speech, democracy and social justice … and they were disappointed to see him go after Morey instead of China.

“Everybody don’t have to pick every battle to fight,” Barkley explained … “LeBron is passionate about the things he wants to be passionate about. We don’t get to tell him what we want him to talk about.”

Barkley says it’s obvious LeBron is protecting his business interests in China, and he doesn’t fault James ONE BIT for it.

“Why do all these other companies get to invest in China and LeBron doesn’t have to protect his business interests?!?”

In the end, Barkley says LeBron’s an “amazing guy” and “respects the hell” out of him. 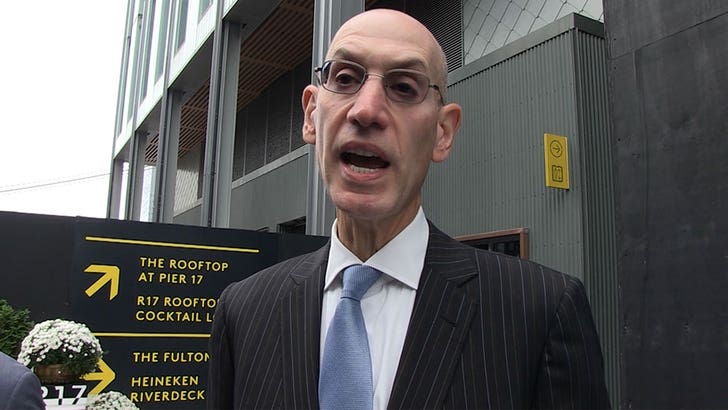 As for the NBA, commissioner Adam Silver told us he’s still working on rebuilding the relationship with China and doesn’t know if the league will go back to play games in China next year.