Charlie Hunnam Applauds Prince Harry and Meghan, Wants to Act with Her 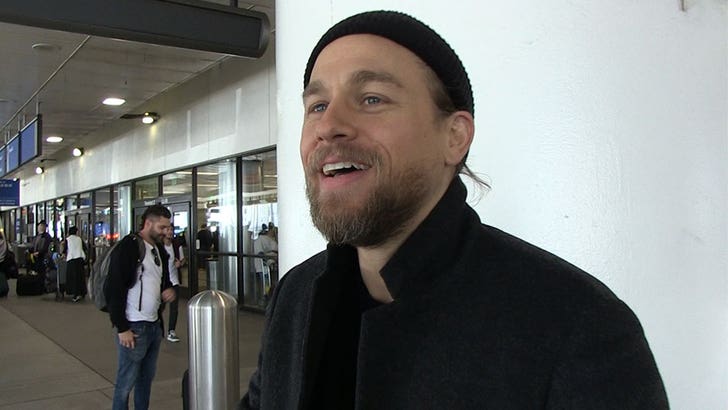 Charlie Hunnam is applauding Prince Harry and Meghan Markle for going rogue on the Royals, and he’s hoping he and Meghan cross paths on a movie set sometime.

We got the “Sons of Anarchy” star at LAX and asked the proper Englishman for his take on Megxit. After all, he’s a royal subject … so this stuff means more to him than the average Yankee.

Charlie says Harry and Meghan deserve their autonomy. The way he sees it, Queen Elizabeth‘s heirs didn’t ask to be born into the Royal Family and all that entails. He also has a bone to pick with the British media and the way they treat the Duke and Duchess of Sussex. Seems he’s got a soft spot for Harry. 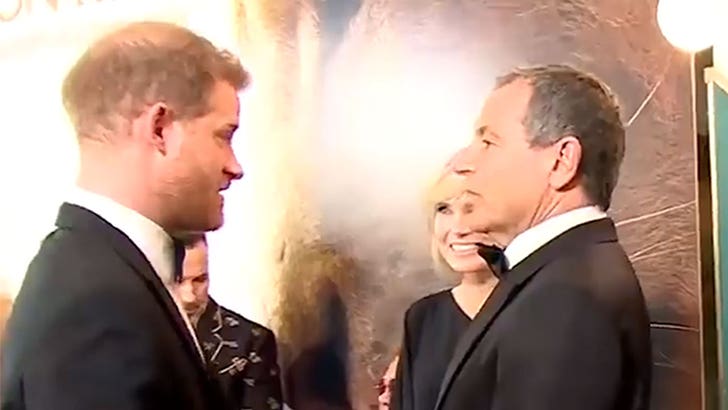 Most folks think Meghan’s destined to return to showbiz — Harry recently pitched her voice-over work to Disney’s Bob Iger — and Charlie’s definitely on board with that.

It’s pretty funny … we kinda made Charlie squirm a bit when we asked if he could see himself in a romantic comedy opposite Meghan. You gotta see how he tried to avoid saying anything to cross the crown. Still, he has movie plans for the Duchess. Don’t worry, Harry … no sex scenes.

TMZ is investigating what really went down between Harry, Meghan, the Queen and the whole Royal family. Watch our special, “Harry and Meghan: The Royals in Crisis” on Fox network January 29 at 8 PM.