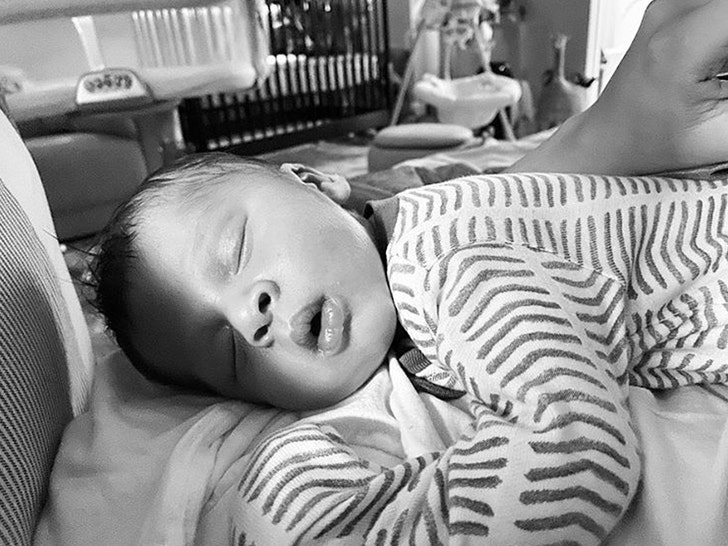 Chris Brown thinks his newborn son is a chip off the old block … and he can’t help but share a bunch of new baby pics to prove it.

Breezy and his baby mama, Ammika Harris, posted some new shots of little Aeko Saturday — just days after they revealed his tiny feet to the world following his November birth.

The most recent photos show off Aeko’s face clear as day, and yes … he’s freakin’ adorable. CB also posted a since-deleted side-by-side comparison of his own baby picture and his son … which Chris believes are pretty dang close. He says Aeko “just stole my whole face.” 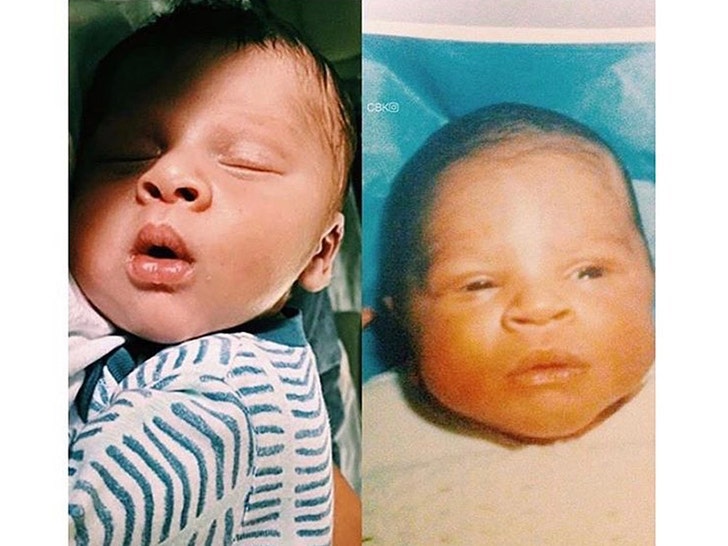 Chris and Ammika also threw up photos of the two of them in the delivery room with baby Aeko, and they’re touching. You see Chris and Ammika holding each other, as well as the kid. CB was clearly present for the birth, and seemed to have his ex’s back the whole time.

It’s their first child together — Chris’ second overall. He’s got a daughter with Nia Guzman. 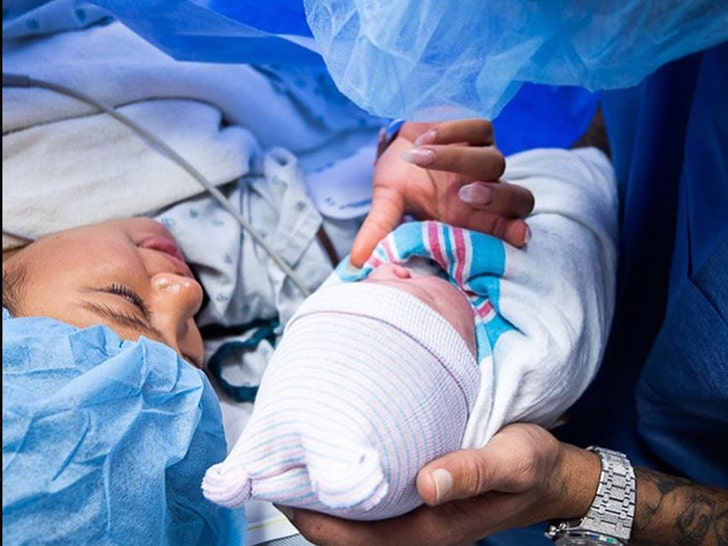 Aeko Catori Brown was born on November 20, 2019, with each parent writing cryptic messages on social media to confirm he’d come into the world healthy. While Chris and Ammika aren’t together anymore, we’ve heard they’ve been getting along well. 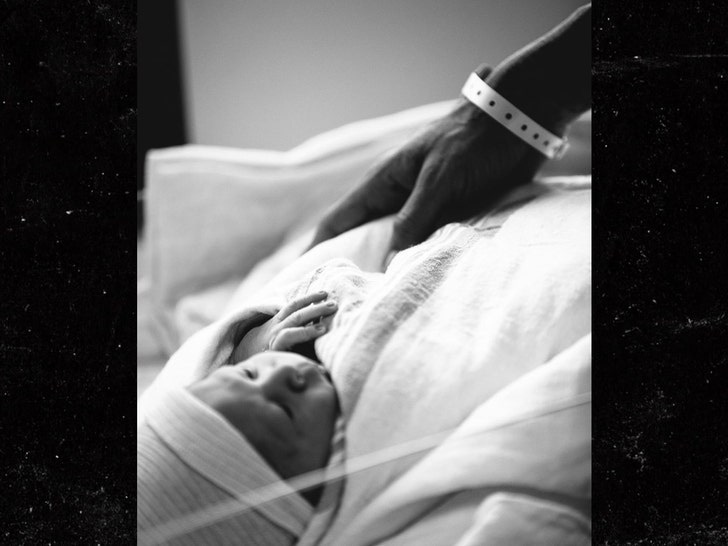 Nothing brings two people closer together than a chubby bundle of joy, especially when they’re as cute as this boy is here. If we hadn’t said it already, congrats!!!