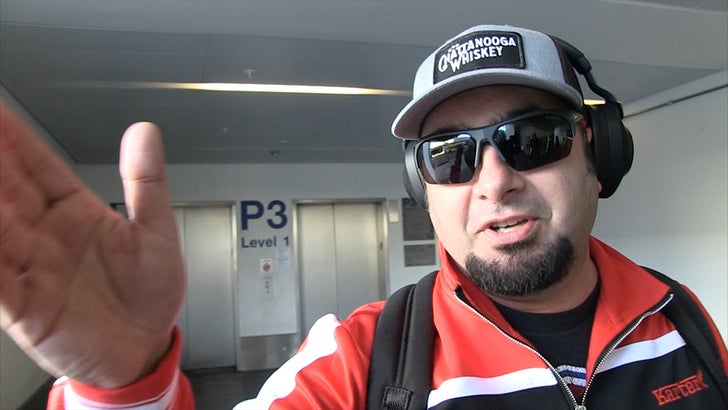 Chris Kirkpatrick thinks Jessica Biel deserves some king-size candy bars for this year’s Halloween costume … and even though his look-alike wasn’t up to snuff, he’s still proud of his retired hairdo.

We got Chris at LAX and our guy asks about Jessica dressing up as Justin Timberlake for an ‘NSYNC group costume … and he says she absolutely nailed it!!! 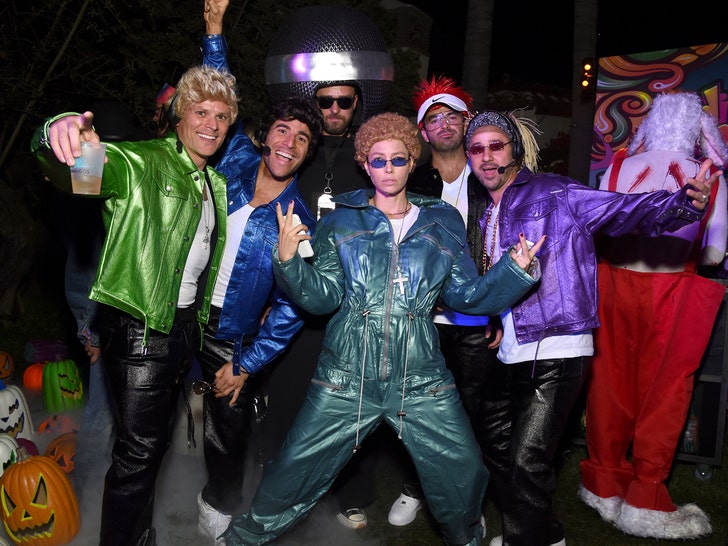 Chris explains the backstory behind the costume … it’s payback from Justin after Jess told Jimmy Fallon she didn’t know any of her husband’s old ‘NSYNC songs. Chris rated her costume for us, pretty generously. He was much less impressed with Justin’s unhappy microphone.

The singer also throws some shade toward the guy who tried to recreate his “old pineapple head” from back in the day. Naturally, we asked Chris if he ever regrets that old style.

Look at the pic again. You’ll be surprised by Chris’ answer.