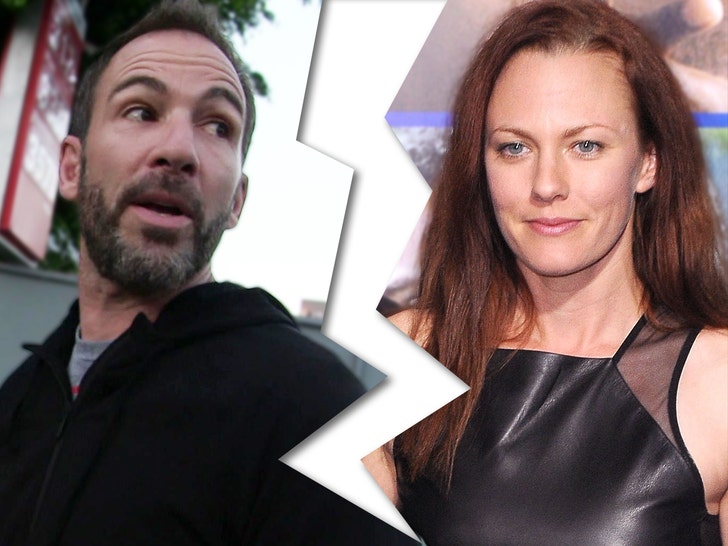 Comedian Bryan Callen — famous for roles in huge movies like “Joker,” “Old School” and “The Hangover” — is getting divorced … TMZ has learned.

The exes have kids together … which could make the divorce a lot more complicated.

Bryan and Amanda tied the knot way back in October 2008 … it’s not clear what led to the split.

BTW … Bryan was one of the 8 original cast members of the sketch comedy series, “MADtv,” when it debuted in 1995 and he’s currently on the ABC show, “Schooled.”