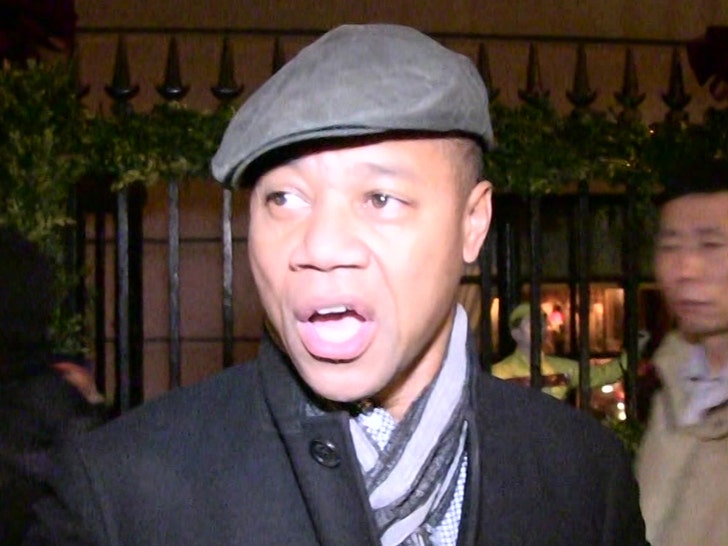 Cuba Gooding Jr. can claim he never grabbed a server’s butt at TAO Nightclub, but she says there’s video to prove she was assaulted by the Oscar winner.

Natasha Ashworth says she was working at TAO in NYC in the early morning hours of Oct. 24, 2018 and she was serving Gooding’s table at the club. In a lawsuit filed Monday in NYC, Natasha says he asked her, “Do you want to see my impression of a penis?”

She responded, “No,” but according to her … Gooding drank from his glass, and began spitting liquid out of his mouth. Natasha says she just walked away from him.

But, according to the suit … they ran into each other again near the end of her shift, around 4:20 AM — and Gooding allegedly used his right hand to pinch Natasha’s right buttock. She says she told him, “Don’t touch my butt.” She claims he replied, “Aw, that’s no fun … and I didn’t, I touched your back.”

Natasha says she grabbed Gooding’s arm and told him to leave. In the suit, she says a club promoter who was with Cuba urged him to stop, but the actor pushed the promoter out of the way. She claims Gooding went to a manager, attempting to explain away his contact with Natasha as innocent.

She claims Gooding stormed out in a huff and said, “You don’t have to worry, because I am never coming back here again.” In docs, Natasha says there are surveillance videos — from 2 angles — that capture the alleged butt grab.

Natasha is suing Gooding for assault, battery and intentional infliction of emotional distress. 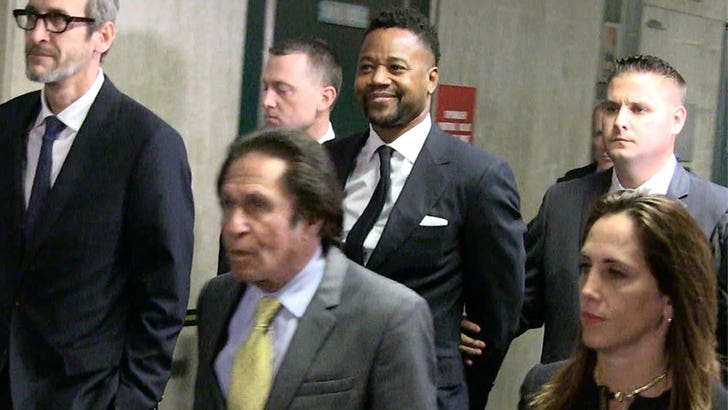 Her allegations first came to light last week when Gooding was marched into court where NYC prosecutors slapped him with 2 new charges of forcible touching and sexual abuse in the third degree.