Dustin May‘s fastball is scary as hell … but his costume at the Dodgers’ dress-up party on Thursday was even more terrifying — ’cause he made for an UNREAL Pennywise!!!

For some reason, L.A. decided to celebrate Halloween about a month early this year after their win over the Padres … and we’re all grateful for it.

May’s Pennywise fit stole the show — seriously, don’t let your kids see it (get it!) — but his teammates had some pretty incredible costumes as well. 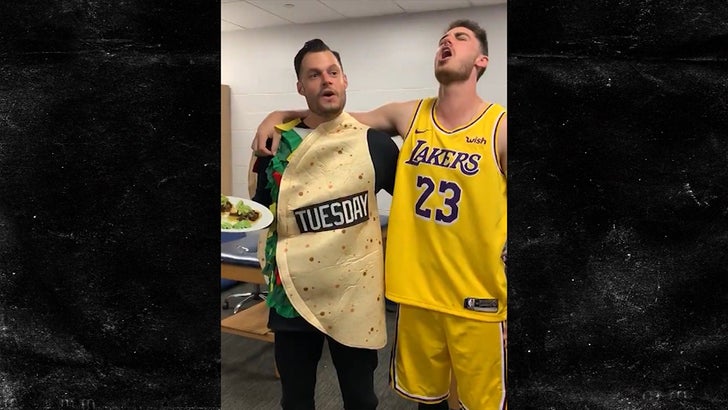 Dodgers wrap up the regular season in San Francisco this weekend and then the postseason begins … time to see if their skills on the diamond match their Halloween abilities!!!