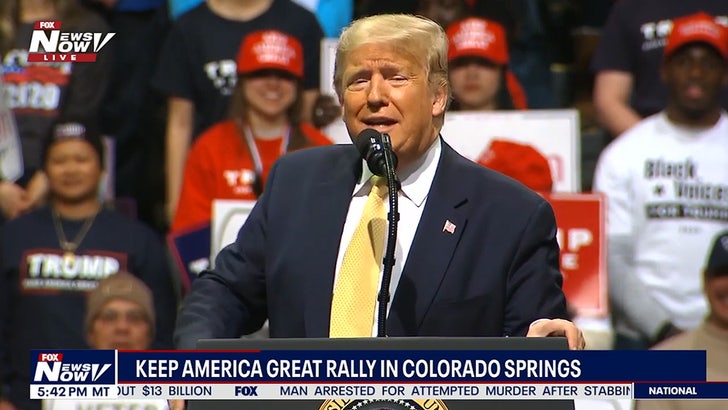 President Trump‘s disdain for Hollywood and the Oscars didn’t end with “Parasite” … he also lashed out at Academy Award winner, Brad Pitt.

Right after Trump got done ripping the South Korean film that won Best Picture — which he seemingly didn’t see — because to him it doesn’t live up to classics like “Gone With the Wind” … he went after the “Once Upon a Time in Hollywood” star. 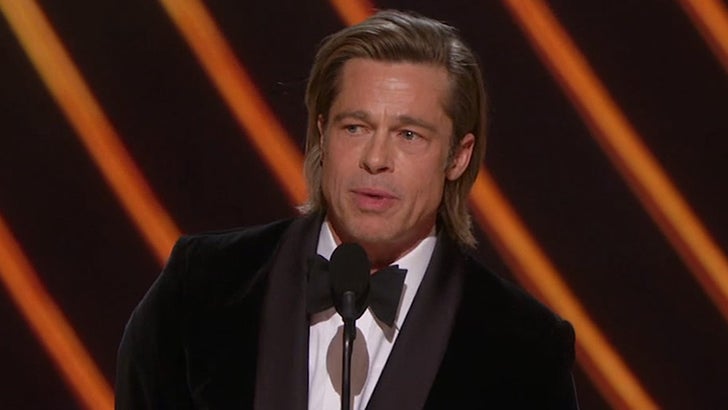 The statement the Prez is likely referring to is Pitt’s Best Supporting Actor speech, in which he blasted the Republican Senate for not allowing John Bolton to testify during Trump’s impeachment trial.

Brad added … “I’m thinking maybe Quentin [Tarantino] does a movie about it. In the end, the adults do the right thing.”

The irony here … Trump mocked and was dismissive of Hollywood’s most prestigious awards show at his campaign rally in Colorado Thursday night, but it seems he watched the whole show.

Brad’s victory speech was first up at the Oscars, and “Parasite” racked up wins the whole show … including the final one.