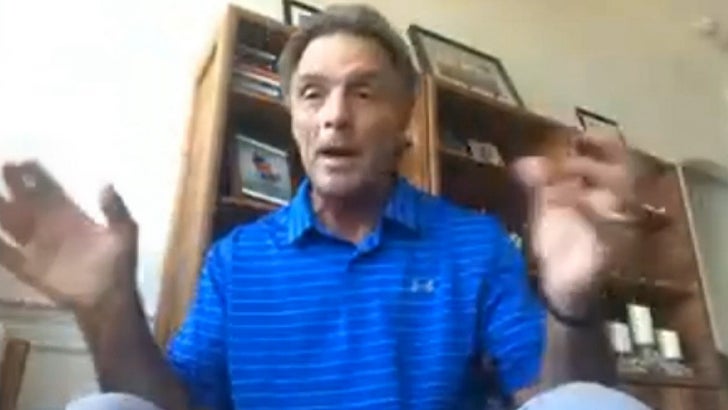 Could you imagine a young Doug Flutie playing in today’s NFL? He can … and the ex-QB says he’s convinced he woulda crushed it — pointing to Lamar Jackson as proof!

“I just wish I could play in the NFL today with these spread offenses, quarterback runs and all that,” Flutie says … “It would be a blast! It would be a little more suited to me.”

Flutie was a human highlight reel back in the day … he won the Heisman Trophy in 1984 and then played pro football until 2005!!!

He could run. He could throw. He even kicked a field goal!!!

So, when Flutie sees another amazing athlete like Lamar Jackson KILLING IT as a QB … he LOVES EVERY SECOND OF IT!!!

“Lamar Jackson is unbelievable. I was a running QB. He’s an elite tailback if he wants to! He’s amazing! His shiftiness, his pure speed and then he has the ability to really throw the football too!”

“The other way to stop a QB that runs is loading up the box and leave ’em one-on-one coverage … and he can make those throws out there, so he’s really tough to defend.”

Flutie says he’s incredibly proud of his fellow Heisman winner and admits, “I love the way he’s doing it because it makes me validate some of the stuff I did.”

And get this, Doug is bringing back his famous Flutie Flakes breakfast cereal … and he’s telling TMZ Sports the story about bringing it back after 20 years! 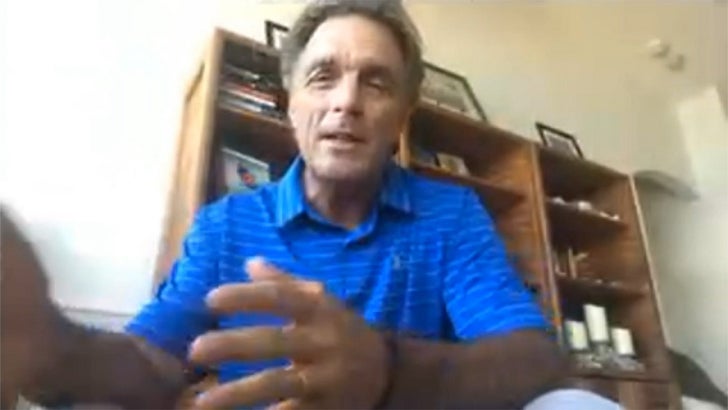 A high percentage of the proceeds will go toward Doug’s charity — the Doug Flutie Jr. Foundation for Autism — a cause very dear to his heart. 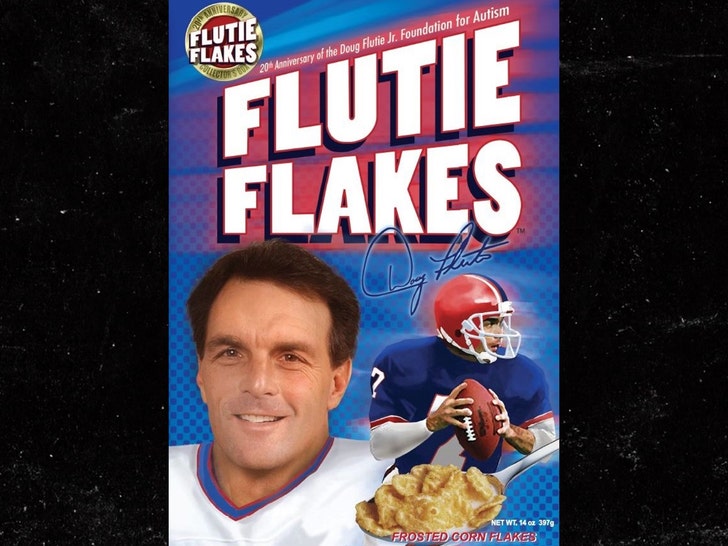