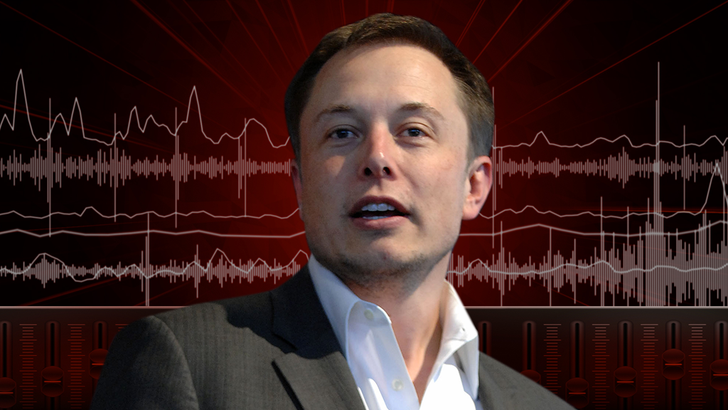 Elon Musk really can do it all — he’ll be the first to tell you — including write and perform his very own EDM song … that’s fittingly all about self-confidence.

The Tesla CEO — who’s going by E “D” M on Twitter these days — has apparently been working hard in the studio on his new track, which is titled “Don’t Doubt ur Vibe.”

Musk dropped it on Soundcloud late Thursday night on his Emo G Records stream, saying … “I wrote the lyrics & performed the vocals!!” Those lyrics consist of the title followed by “because it’s true” … which is alternated with, “because it’s you,” and repeated.

The making of Elon’s 4-minute EDM song must have been quite the journey, because when he first mentioned it on Twitter Thursday he said, “Just wrote a song called “Don’t doubt yer vibe” … with a different spelling of “ur.” He also stated, “this song is hard.”

Finally, to make things as Musky as possible … the Soundcloud artwork features his Cybertruck.

As you may recall … the tech honcho also released a rap song on Soundcloud back in March — a goofy autotune track about Harambe and Bombay gin.