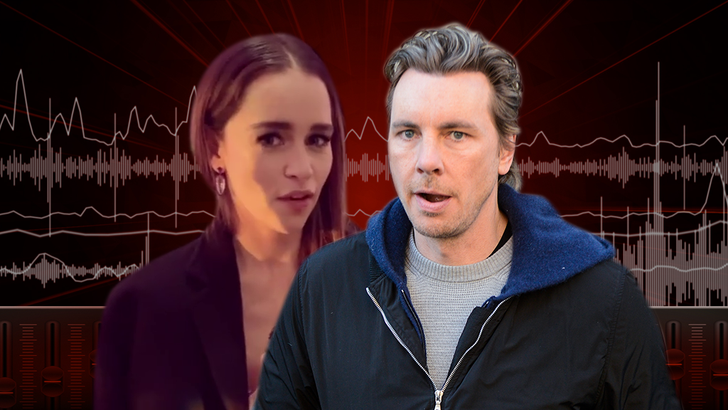 Emilia Clarke says she was pushed to perform in the nude as a young actress getting her start on “Game of Thrones” … and she’s had fights on sets over her refusal to bare all again.

Emilia — who rose to fame playing Daenerys Targaryen on ‘GoT’ — opened up on Dax Shepard‘s “Armchair Expert” podcast about her experiences with nudity … explaining that going nude early on Season 1 of ‘Thrones’ made others assume she was comfortable acting naked.

She says she was told she needed to perform nude so as not to disappoint her ‘GoT’ fans. Emilia says she fought to keep her body covered by issuing a “f*** you” to folks on set.

It’s a pretty fascinating conversation … Khaleesi says she didn’t feel comfortable saying no to a “f***ton” of nudity as a ‘GoT’ rookie, but eventually learned she could set the barriers on how much she was willing to reveal after working with Jason Momoa, her onscreen love interest.