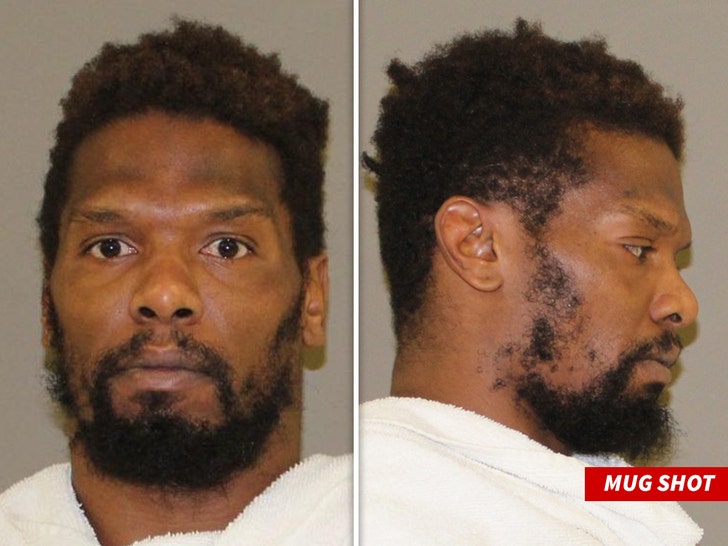 Ex-Dallas Cowboys star Marion Barber III was arrested in Texas on Wednesday … and officials say it all stems from a “criminal mischief” incident from July 2018.

So far, the specific allegations against the 36-year-old are unclear — all we know is that he was arrested by the Prosper Police Dept. and transported to a Denton County jail.

Barber was booked on at least one count of misdemeanor criminal mischief — and he’s still in custody as of this post.

FYI, misdemeanor criminal mischief carries a maximum punishment of 1 year in jail and a fine of up to $4,000.

Before the NFL, Barber was a standout at the University of Minnesota where he led the Golden Gophers to the Music City Bowl in 2004 and was named the game’s MVP.