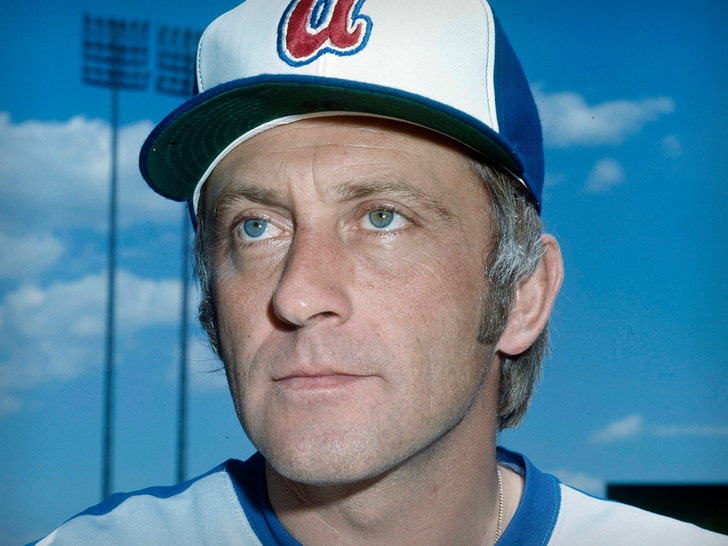 Hall of Fame pitcher Phil Niekro — famous for his wicked knuckleball that allowed him to pitch as an older guy — has died.

The Atlanta Braves made the announcement Sunday, saying Niekro passed away Saturday in his sleep at his home in the ATL suburb of Flowery Branch. They say he’d been battling cancer for a while.

The Braves heaped praise on Phil … “Knucksie was woven into the Braves fabric, first in Milwaukee and then in Atlanta. Phil baffled batters on the field and later was always the first to join in our community activities.” They add that he was a longtime presence in their clubhouse and community for years to come after finally retiring from baseball in 1987.

Niekro was one of the rare knuckleball pitchers who could seemingly wield an uncontrollable and unpredictable pitch … a rare skill that helped him stay on the mound well into his 40s, which isn’t all that common in baseball (for pitchers, anyway). And, yes, his stuff was nasty. 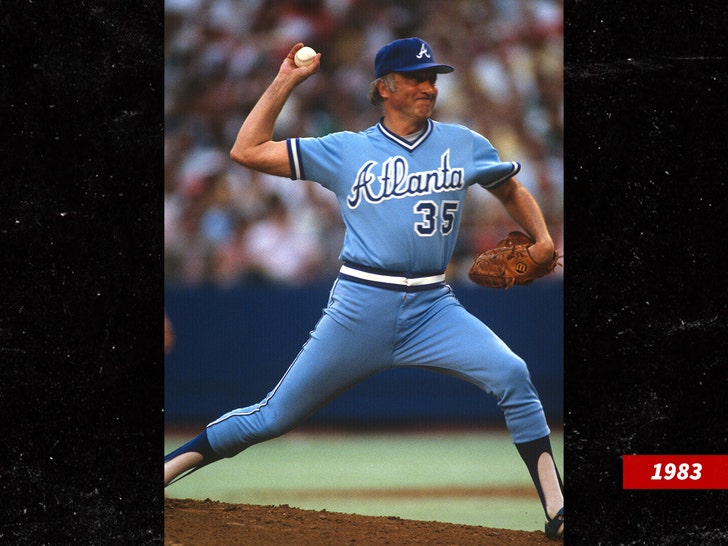 He had a cumulative ERA of 3.35 over the course of his 23-year career, with a total of 3,342 strikeouts and a win record of 318. Phil got his start in the big leagues with the Braves in ’64 and played for them until 1983, at which he began to bounce around a few different teams.

The man played for the Yankees, the Indians, the Blue Jays … and finally, circled back to his first love and ended his career in Atlanta. During his final outing on September 27, he received a massive standing ovation from the crowd as he bid them and baseball adieu.

September 27, 1987: #Braves legend Phil Niekro made the final appearance of his 24-year big league career. The results weren’t what he wanted, but listen to the ovation from a huge crowd at Atlanta-Fulton County Stadium. pic.twitter.com/DTCjz3pLBp

Phil was a five-time gold glove winner and a five-time all-star, plus the recipient of tons of other accolades … including the MLB ERA leader at one point, the National League strikeout leader and more. PN was inducted into the MLB HOF in 1997 as fifth ballot candidate.

He’s survived by his wife, Nancy, his three sons and grandchildren. He was 81.