Floyd Mayweather Claps Back at 50 Cent Over Gervonta Davis Diss 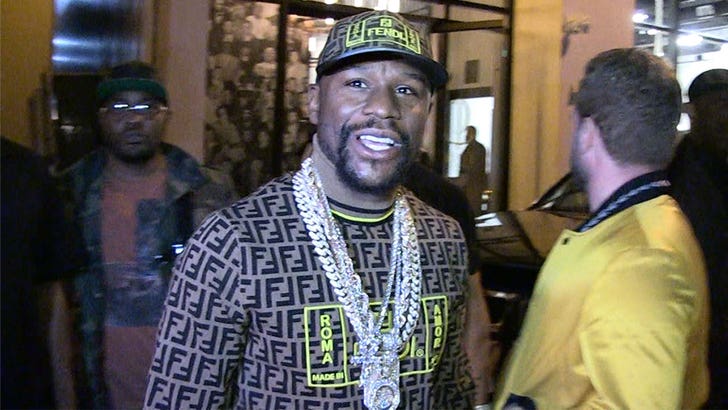 This might be the classiest clap back ever … Floyd Mayweather subtly responding to 50 Cent after the rapper said Floyd’s protege Gervonta Davis stole Mayweather’s chick.

Earlier this week, 50 posted a video on social media saying he got a tip about someone who “took champ’s bitch” — and then identified the lady stealer as Davis. 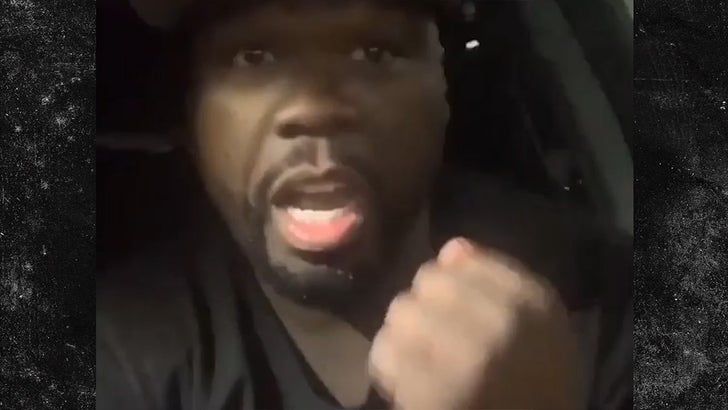 So, when we saw Floyd this week, we asked him about Gervonta — and Mayweather showered him with praise, essentially saying Davis is like family.

“He’s an unbelievable fighter and they can’t stop him,” Floyd said.

“He’s the best at what he do. I’m behind him. I look at him like a son, ya know? I’ve been working with him for years now. And, the only thing we’re gonna do is keep racking those victories and beating the best they got out there.”

Seem like a guy who thinks Gervonta stole his lady??? Not really …

Oh, and 50 has since deleted the video.