Gigi and Bella Hadid — along with Paris Jackson making her runway debut — took part in a farewell runway show at Paris Fashion Week … and it was a doozy.

The sisters and Paris glammed up Wednesday for the Jean-Paul Gaultier Haute Couture Spring/Summer 2020 Show at Paris’ Théâtre du Châtelet. The show was an extremely significant one for the iconic French designer — his last one ever after a storied 50 years in the biz.

Jean-Paul — who famously created Madonna‘s famed cone bra and corset for her 1990 Blond Ambition Tour — drew tons of famous models from past and present at his final show.

From the younger generation … Gigi sported a sailor motif that included a revealing striped top, while Bella just went with a see-through dress. Paris dialed it back quite a bit, rocking a chic-hippie look. Solid runway debut, for sure. 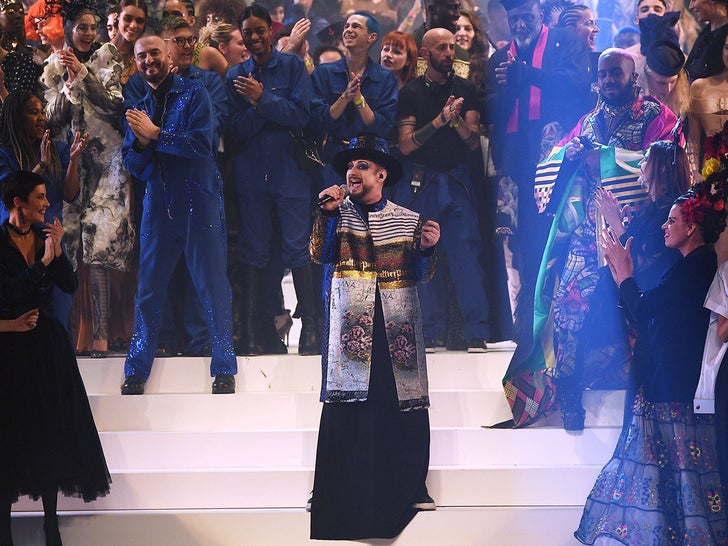