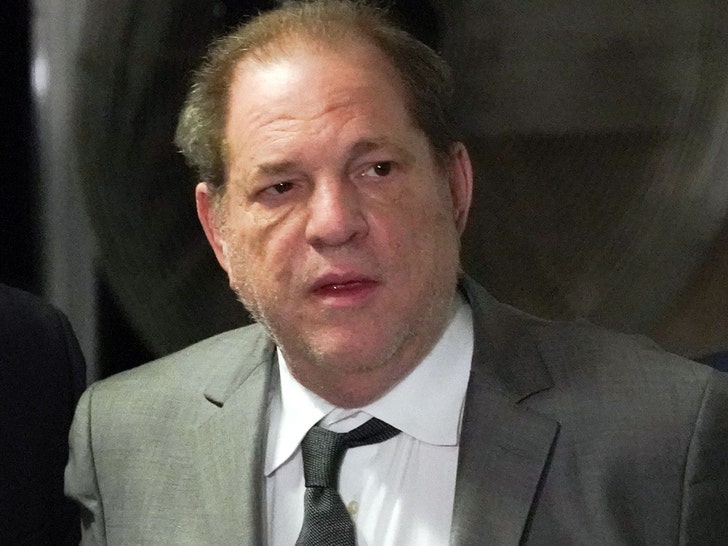 Harvey Weinstein just did a new on-the-record interview since the flood of allegations came pouring in against him — and his first thought out … he’s a champion of women.

The disgraced movie producer — who’s now been criminally charged in relation to some of the allegations of sexual misconduct and abuse — spoke to the New York Post from his hospital room in NYC, from which he was later discharged following his back surgery. 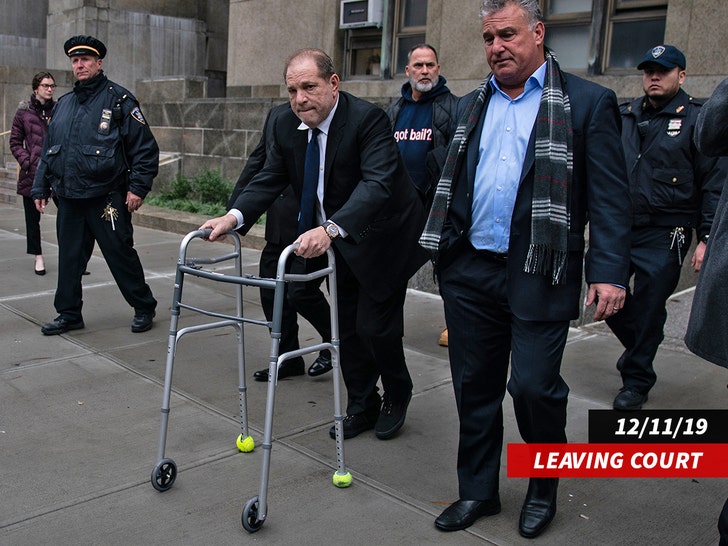 One of the big takeaways from the interview — again, one of his first with a paper of record since 2018 — is that he thinks people are forgetting everything he’d done for women in his career.

Weinstein says he feels like the “forgotten man,” going on to add … “I made more movies directed by women and about women than any filmmaker, and I’m talking about 30 years ago. I’m not talking about now when it’s vogue. I did it first! I pioneered it!”

He continues by saying, “It all got eviscerated because of what happened. My work has been forgotten.”

For example, Weinstein cites giving Gwyneth Paltrow $10 million to star in the 2003 movie, “View from the Top” — which he says was more than any of the men made at the time. He also says he got Felicity Huffman an Academy Award nom by casting her in ‘Transamerica’ … a move he considers super progressive, and something he thinks he deserves credit for.

He also says Madonna made him aware of the documentary ‘Paris is Burning’ — which captures the drag culture of the city — and apparently wants a pat on the back for bringing it to audiences in the U.S. and beyond by snapping up the distribution rights.

Weinstein goes on to tout his humanitarian efforts through the years and summed up his thoughts by saying, “If you remember who I was then, you might want to question some of this.” He did NOT, however, specifically address any of the accusations against him.