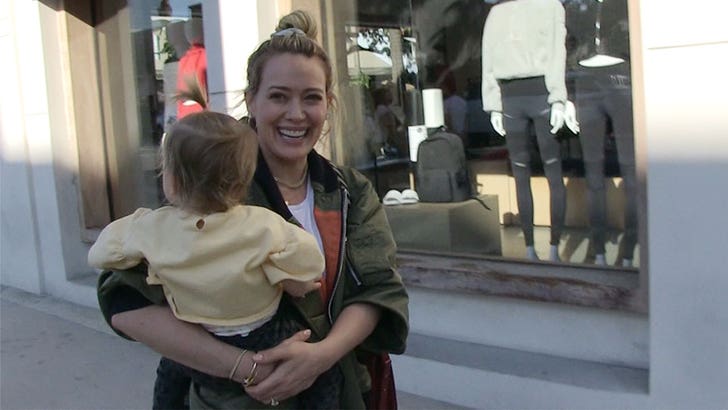 Hilary Duff seems to have a few tricks up her sleeve about her new “Lizzie McGuire” reboot on Disney+ — and by that, we mean Miranda MIGHT be coming back. Maybe …

Of course, we could be totally wrong — ’cause the answer really isn’t all that clear based on what HD told us Saturday in L.A. That said, you better believe we asked — in our own roundabout way — about Lalaine Vergara-Paras possibly being brought back.

ICYMI … Disney+ announced it’s doing a ‘Lizze’ reboot as part of its upcoming content, and just last week … Adam Lamberg — who played Gordo — was confirmed to be onboard.

The only remaining question — as far as die-hard fans are concerned — is whether Lalaine would be reprising her role as Miranda Sanchez. After all, the 3 of them were an inseparable trio during the original series’ 2-season run. So, you’d think it’s a no-brainer, right?!? 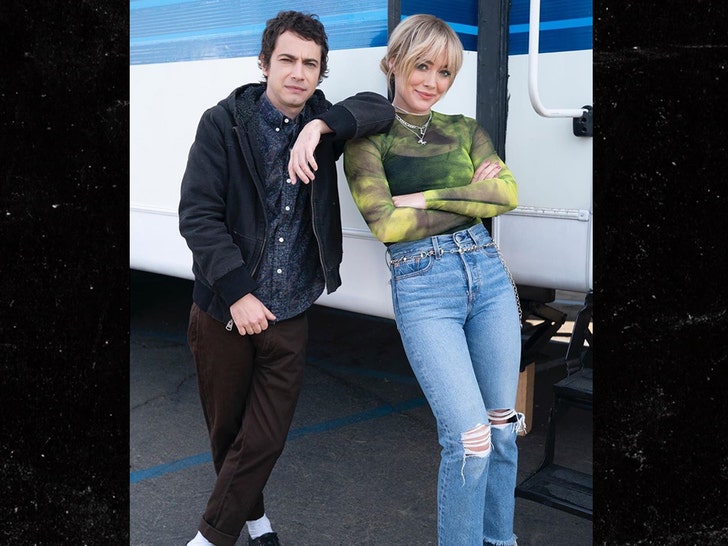 Check out the clip … Hilary doesn’t let anything slip about any future characters making a comeback. But, based on her tone here, something tells us there certainly may be.

Considering Miranda’s character was mysteriously written out of the movie in 2003 — apparently, Lalaine was going through it in real life at the time — we’re pretty certain viewers would like nothing more than to see her back together with her old TV gang.

It looks like the feeling might be mutual on Lalaine’s part as well — she recently posted a throwback photo of her, Hilary and Adam together on set. So, she’s definitely got ‘Lizzie’ on the brain.

So, on behalf of all those who love “Lizzie McGuire,” STOP PLAYING AND BRING BACK MIRANDA!!! Please and thanks. 😁