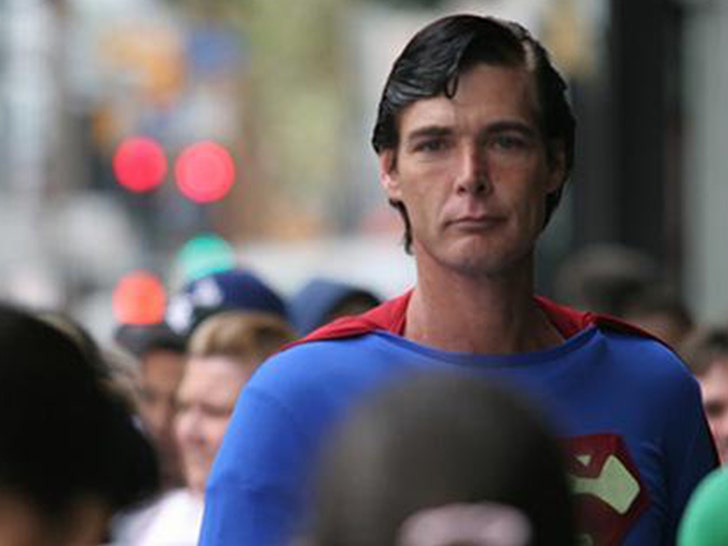 Christopher Dennis — a street performer known for portraying Superman on Hollywood Blvd. for more than 25 years — has died … TMZ has learned. 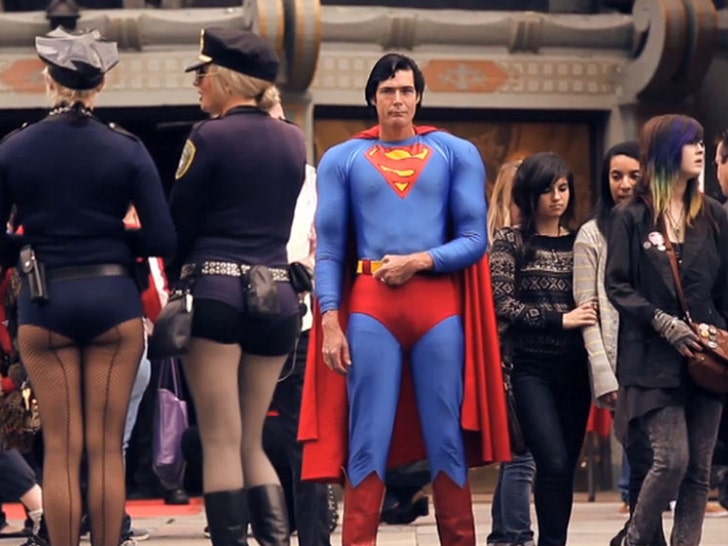 Investigators believe Christopher — who was homeless — was attempting to gather clothes for himself. Our sources say no foul play is suspected.

Dennis’ story is both charming and tragic — after 2 decades of entertaining folks in Hollywood by impersonating The Man of Steel, he was the victim of a vicious assault and robbery that nearly killed him and left him without a way to make money.

He was rendered homeless, but thanks to the help of friends and a Kickstarter campaign, he got a new suit that allowed him to get back on his feet … and return to the Blvd for the Superman fans.

He also starred in the documentary, “Confessions of a Superhero,” and appeared multiple times on “Jimmy Kimmel Live!”

Sadly, it seems he fell on hard times again recently.