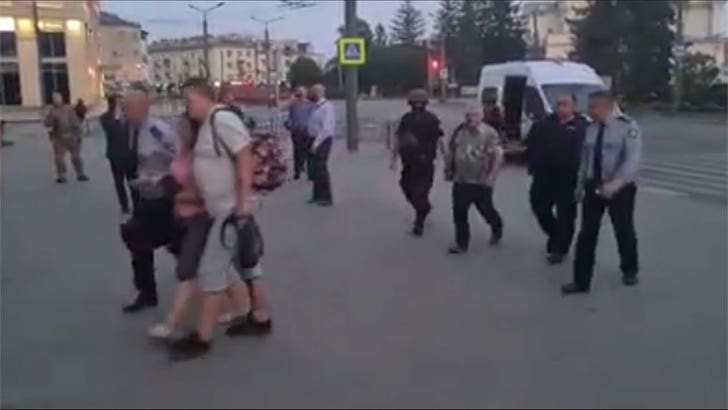 A hostage situation in Ukraine ended safely when the country’s president met one of the gunman’s odd demands — posting a video encouraging folks to watch a Joaquin Phoenix movie.

Here’s the deal … a heavily armed man took 13 people hostage on a bus in western Ukraine, leading to a tense, day-long standoff Tuesday with police.

The gunman told cops he rigged the bus with explosives and was holding the passengers hostage, and gave the government a list of demands. Sounds a lot like the plot of “Speed,” right?!? 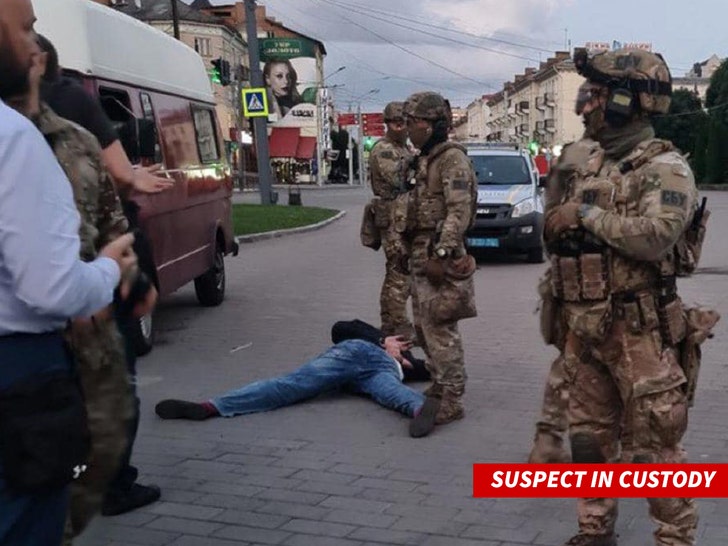 The hostage-taker, later identified as 44-year-old Russian-born Maksym S. Kryvosh, finally surrendered and freed all 13 people after Ukrainian president Volodymyr Zelensky fulfilled one of the demands — posting a video on his official Facebook account recommending folks watch the 2005 documentary, “Earthlings.”

Can ya believe it? The guy didn’t even request “The Joker.” 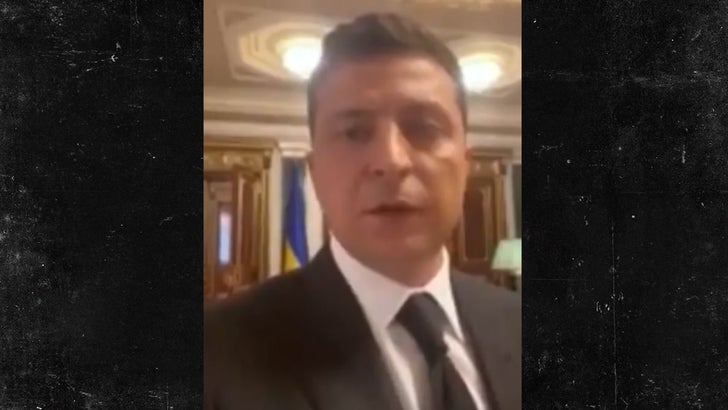 The documentary, directed by Shaun Monson and narrated by Joaquin, focuses on human exploitation of animals. Ukrainian officials explained Zelenskiy reached an agreement with the hostage-taker during a 15-minute phone call, with the gunman surrendering once Zelensky posted on Facebook.

Once the gunman was detained and the hostages were safe, Zelensky deleted the movie suggestion from his Facebook page.

No word if Joaquin plans to turn this true story into his next big movie.