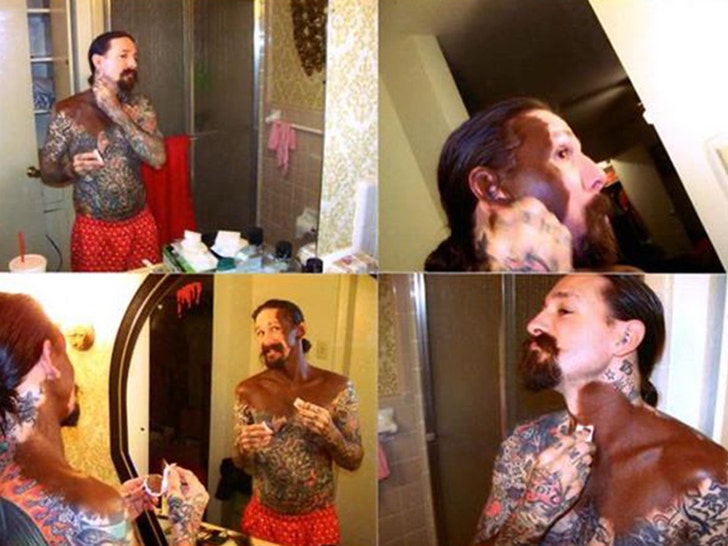 Oliver apparently had the audacity to wear blackface on multiple occasions … dressing up as black people over the years for different Halloween costumes. In a set of pics, you can see him applying the black makeup to his tattoo-covered body.

Peck’s penchant for blackface was once proudly displayed on his MySpace account … and now the images are circulating on social media once again — and it’s pissing off a lot of folks. 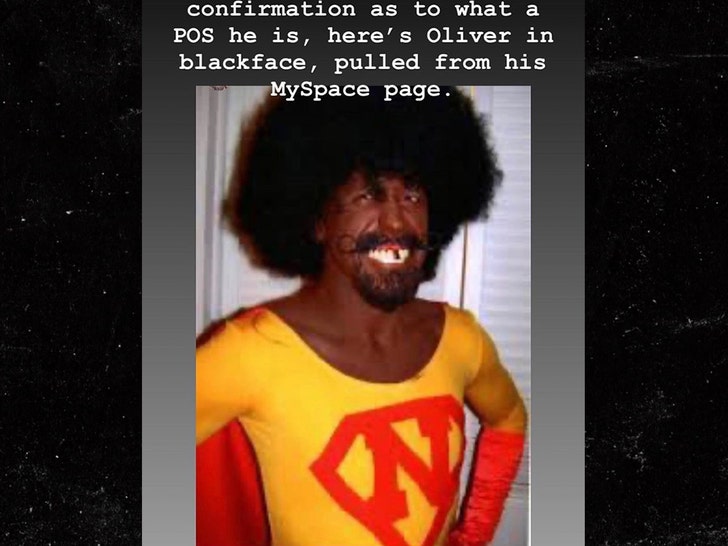 As you can see … Oliver’s wearing blackface and an afro for a superhero costume. 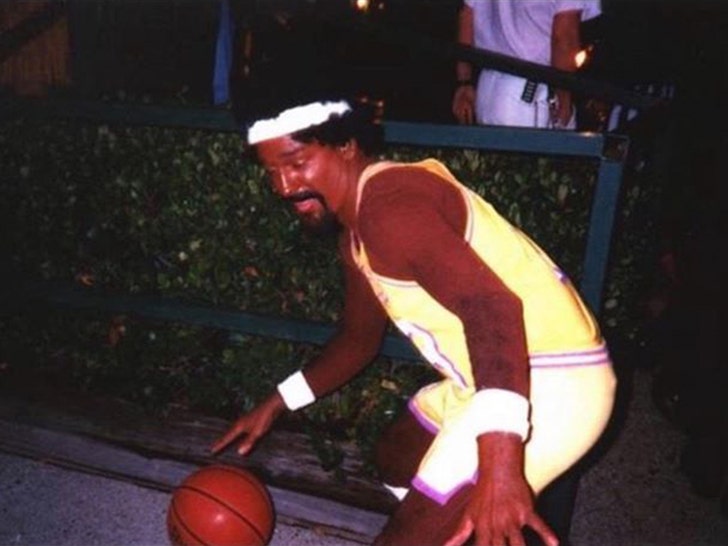 Yet another image shows Oliver in blackface, wearing a sports jersey, afro wig and headband while dribbling a basketball. He also wore blackface when he dressed up as a Playboy bunny.

It’s unclear when the photos were taken.

We reached out to Peck … no word back, so far.