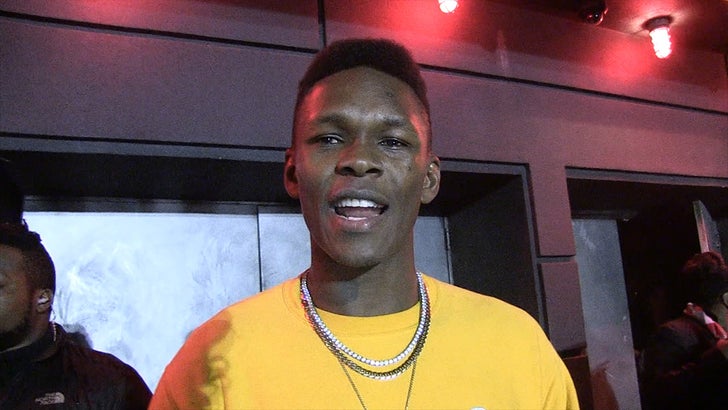 Israel Adesanya, one of the UFC’s brightest stars, says he’s excited the President of the United States will be at UFC 244 in NYC this weekend … and doesn’t think there will be any drama.

As we previously reported, President Trump is scheduled to attend the fights at Madison Square Garden on Saturday. He’s had a close relationship with the UFC for decades.

But, after Trump was booed at Game 5 of the World Series, some people are concerned he’ll get a similar response from fighters and fans when they show his face on the big screen.

“I don’t think anyone cares,” Adesanya told TMZ Sports outside of Marquee nightclub in New York … “It’s gonna be cool just having the President of the United States.”

Jorge Masvidal, who’s fighting Nate Diaz in the main event, had a similar opinion when we spoke with him earlier this week. 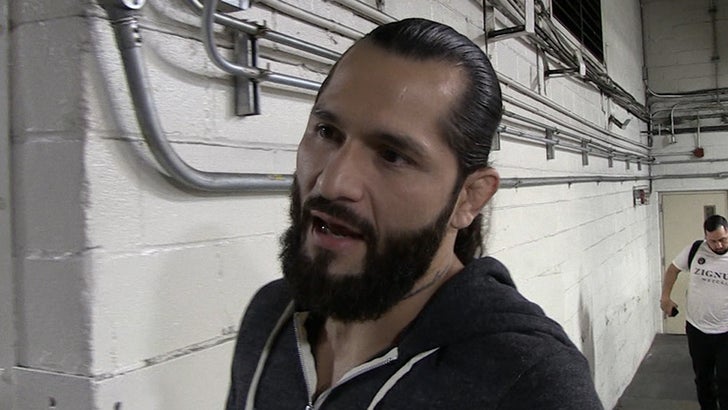 Bottom line … doesn’t seem like fighters are looking to make a political statement at UFC 244 — but you never know what’s gonna happen when someone gets the mic in their hand.

As for the fight card itself, Israel is PUMPED — telling us he’s excited for the “stacked” lineup … which includes Kelvin Gastelum vs. Darren Till, Derrick Lewis vs. Blagoy Ivanov and Corey Anderson vs. Johnny Walker.