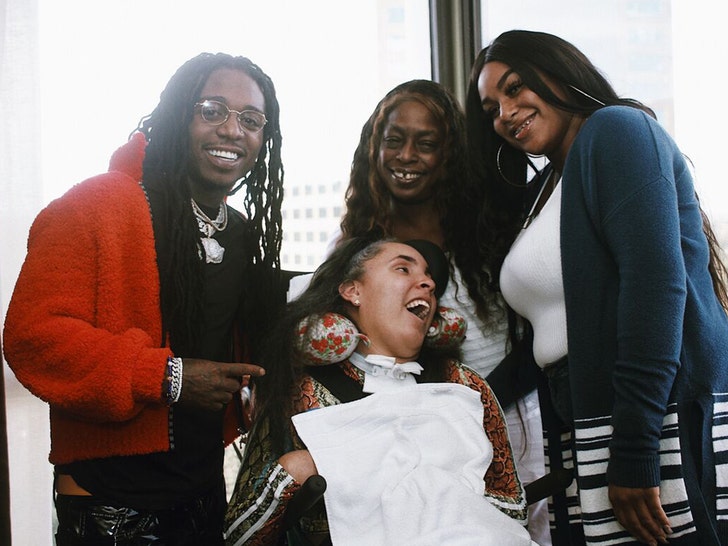 Jacquees all but rolled out the red carpet during a Make-A-Wish visit to one of his fans … cause he gave her one helluva royal treatment.

The singer recently visited 17-year-old Samira and her family in L.A. in coordination with the Make-A-Wish Foundation. We’re told Samira’s been a huge fan of Jacquees for a very long time. She’s been to a bunch of his concerts and owns lots of his merch. 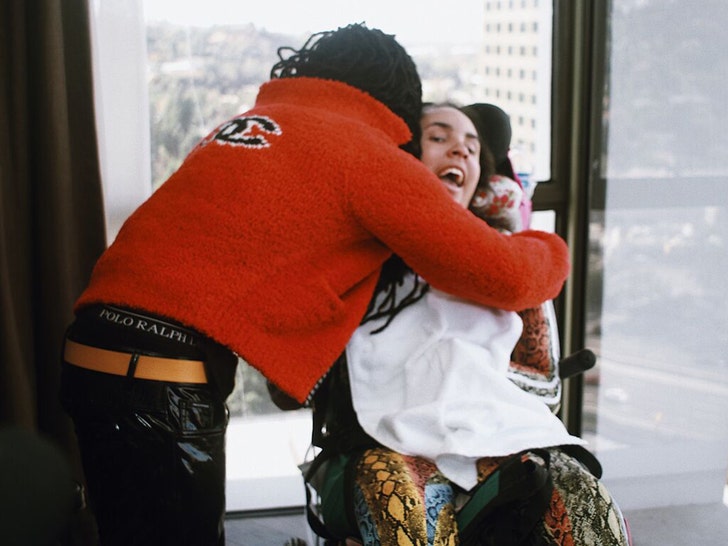 Samira — who suffers from a severe nervous disorder and is confined to a wheelchair — spent about an hour with the singer, who sang her one of his new hits, “Fact or Fiction.”

The emotional meeting also included Jacquees signing all of Samira’s merch and photos of her at his concerts. Jacquees then busted a move worthy of his title as the King of R&B … he gave her a lifetime pass to his concerts.

Samira and her family, of course, were ecstatic. The singer also learned just how important he’s been a part of Samira’s life — when she was in a coma, her mom played one of Jacquees’ songs … and she woke up.

Ever since, we’re told Samira listens to Jacquees almost every night before she goes to sleep. Now, that’s a dream come true.