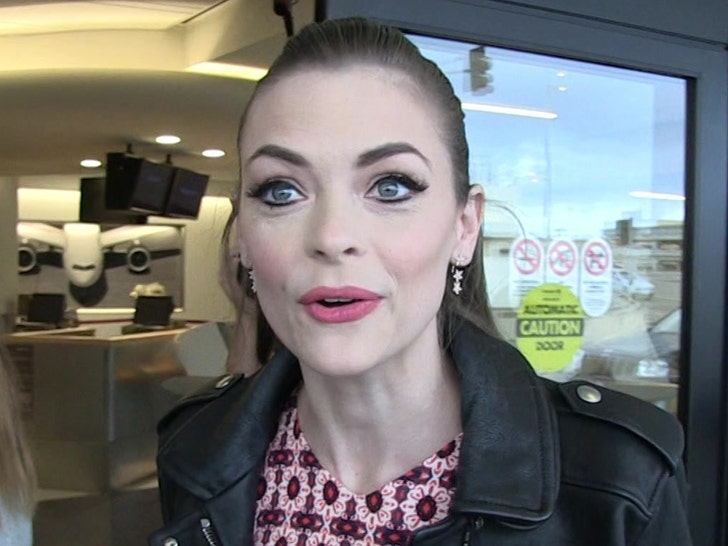 The man convicted of wrecking Jaime King‘s car circled back to stalk her with pics of his junk and other weird stuff, according to cops. Now, he’s going away for a while.

Paul Francis Floyd recently pled no contest to one count of felony stalking — a charge he was slapped with after flooding the actress with messages via social media, email, snail mail and texts.

All of that was a major no-no, of course, because back in April 2018 he terrorized Jaime by leaping onto her Mercedes-Benz and using a skateboard to go to town on her windshield and rear window … all while her then 4-year-old son was in the car. 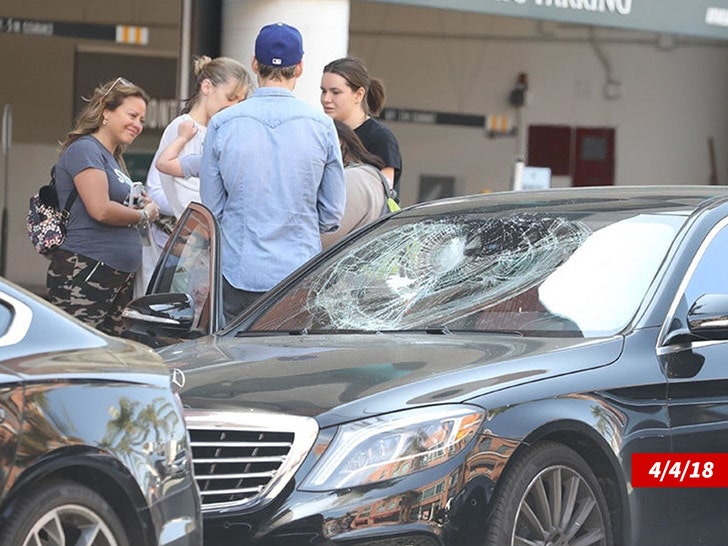 Floyd ended up getting sentenced to a year behind bars and 3 years of probation, but as soon as he got out he attempted to contact Jaime again.

Law enforcement sources tell us the messages included threats to Jaime, her family and her staff’s family. He also allegedly sent pics of his genitalia and vids of him fighting people. 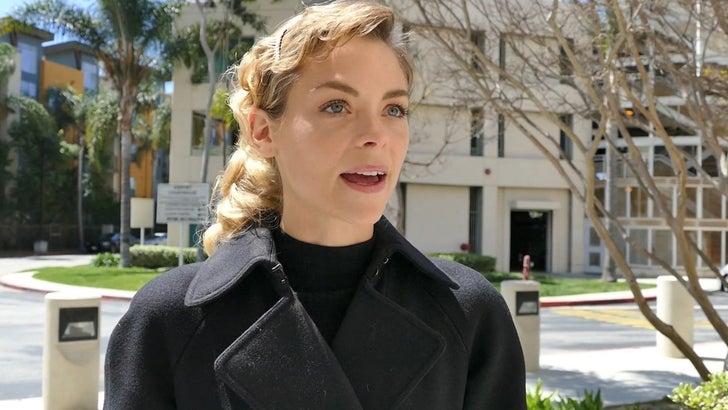 After the car smashing incident, Jaime had vowed to show up at Floyd’s court hearing to stare him down to honor her son, who she says suffers PTSD from the incident. 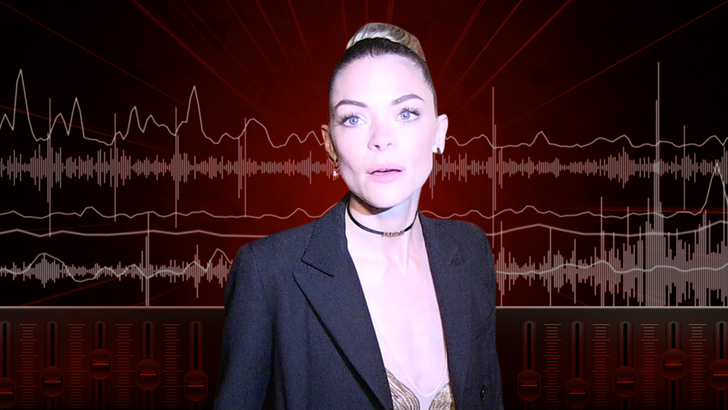 Last week in L.A. Superior Court, Floyd entered the no contest plea, and was sentenced to 4 years and 8 months in a state prison. The judge also slapped him with a 10-year restraining order to stay away from Jaime and her family.