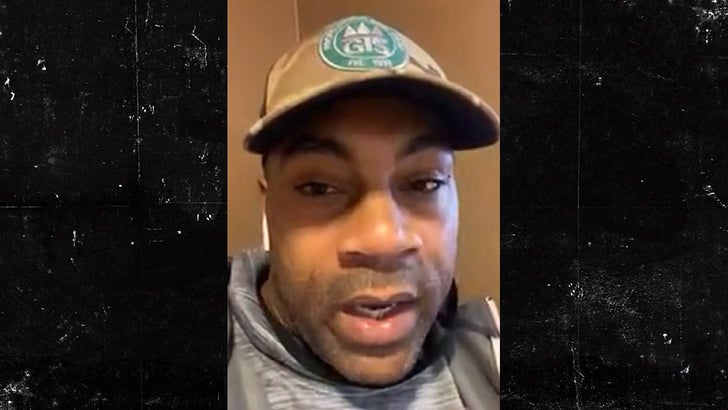 Move over Ezekiel Elliott and Saquon Barkley … Jamal Lewis says Lamar Jackson is the top runner in the NFL — telling TMZ Sports he thinks the Ravens QB is a future Hall of Famer!

“It’s like watching the era of Michael Vick all over again,” Lewis says.

Jackson has been shredding through defenses all season … and Lewis — a legendary Baltimore running back — tells us he doesn’t think there’s any fluke at all to Lamar’s year so far.

In fact, Lewis says he believes Jackson is only scratching the surface of his potential … and is on pace to make the Hall of Fame one day.

“He’s just only going to get better and better,” Lewis says. “And I think that that’s where good coaching and a good organization like the Ravens bringing that all together is going to make him a future Hall of Famer.”

As for Lamar’s skill set now, Lewis says after watching that sick run the 22-year-old had against the Bengals on Sunday, he’s convinced the guy is currently the NFL’s best runner.

“He’s answered all the questions that everybody had at the beginning of the season,” Lewis says.