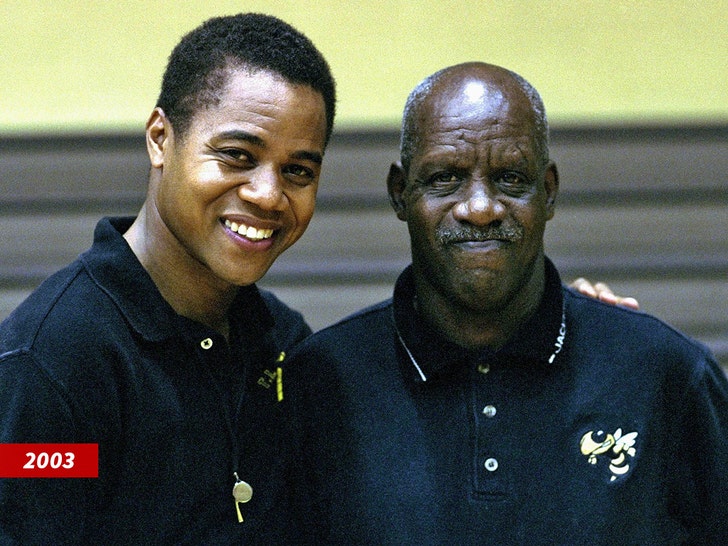 James, who was mentally challenged, was a true inspiration for decades. He was an unofficial 11th grader at T.L. Hanna High School since 1965, where attended football games and often led the team onto the field

Radio — he got his nickname because he was rarely seen without his rusty, trusty transistor radio — got national attention back in 1996 when Sports Illustrated ran a story about Radio and the football coach, Harold Jones. The story highlighted how the town of Anderson, South Carolina accepted him.

The story was the catalyst for the movie, which debuted in 2003.

Jones confirmed Radio’s death, saying, “He was just a fine man. We all loved him. We will miss him incredibly.”

Radio had been ill and had been in the hospital for quite a while. He had been recently moved to a hospice facility.

Radio became an inspiration to the players and the town … truly spreading joy. A few years ago, the Salvation Army was struggling during XMAS season and when Radio learned of it, he braved the bitter cold with Jones, stood outside a Sam’s Club and got hundreds of people to deposit cash in the kettle.

Radio, who was inducted into T.L. Hanna Athletic Hall of Fame in 2016, struggled with various health issues, including pancreatitis, diabetes and kidney issues.