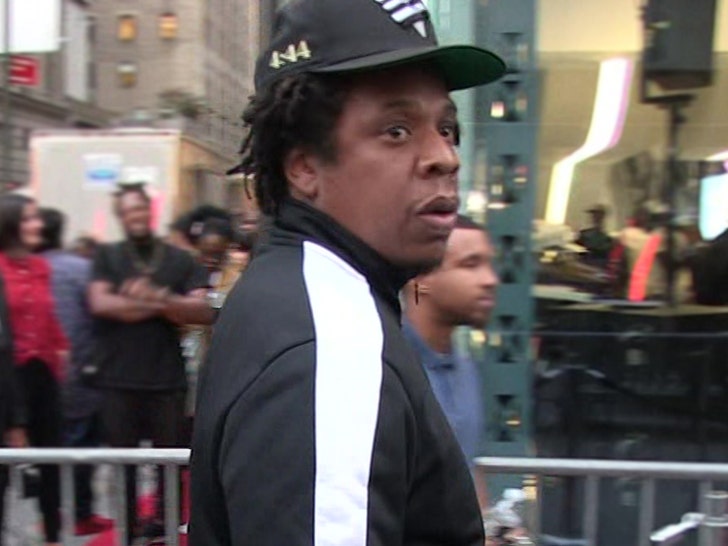 Jay-Z has a problem with an Australian company using his name and lyrics to sell books … and now he’s taking the Aussies to court.

According to a new lawsuit obtained by the Sydney Morning Herald, Jay claims Australian online retailer Little Homie is engaging in misleading and deceptive conduct to hawk a children’s book titled “AB to Jay-Z.”

In the suit, Hov reportedly claims Little Homie is infringing on his copyright for lyrics from his hit single, “99 Problems.” 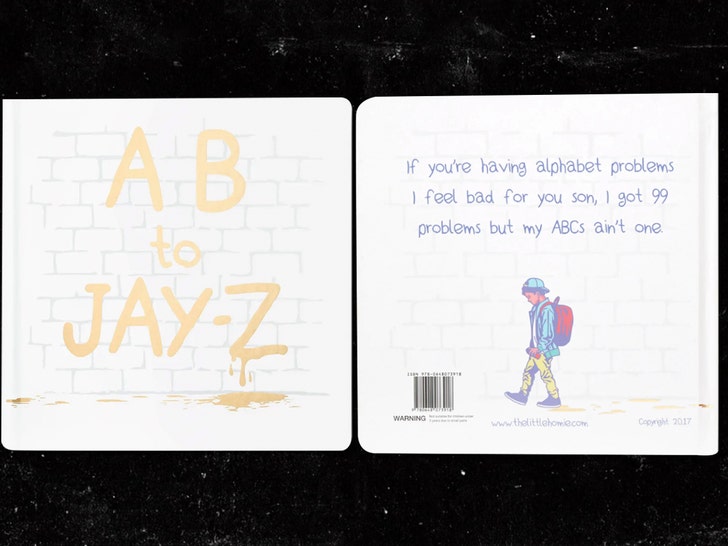 The book’s back cover reads, “If you’re having alphabet problems I feel bad for you son, I got 99 problems but my ABCs ain’t one.”

The phrasing is obviously a play on Jay’s famous hook, “If you having girl problems I feel bad for you son, I got 99 problems but a bitch ain’t one.”

Jay’s legal team reportedly fired off a cease and desist to Little Homie back in March 2018, but his lawyers claim the retailer kept deliberately using his likeness and lyrics in a flagrant and glaring way.

We’ve confirmed Jay filed suit against Little Homie earlier this week in Australian Federal Court … and the book is still for sale on Little Homie’s website, marked down to $17.97.