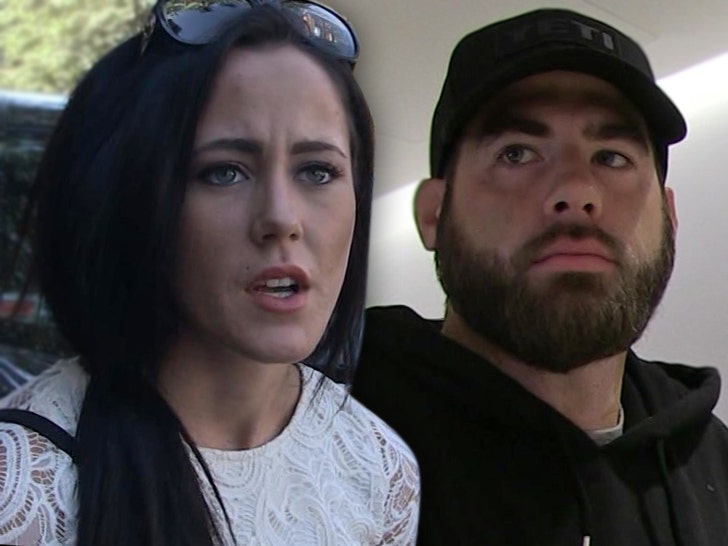 Jenelle Evans is afraid for her life and the lives of her kids … and that’s because she says her estranged husband, David Eason, is off-the-rails violent.

Jenelle got a restraining order against David, claiming flatly, “Because of his recent threats, his history of violence, his erratic behavior and his large stockpile of weapons, I am scared for my life and my children’s well-being.”

Jenelle says David has physically and verbally abused her. She acknowledges what David belatedly acknowledged … that he shot and killed the family dog after the animal nipped at their 2-year-old daughter.

As for the verbal abuse, Jenelle claims David said, “You can die for all I care. You’re a piece of s**t. Biggest piece of s**t I’ve ever seen.”

She also claims David insinuated he was going to kill himself if she didn’t get back with him.

Under the temporary restraining order, obtained by E!, David is prohibited from having contact with Jenelle or her children.