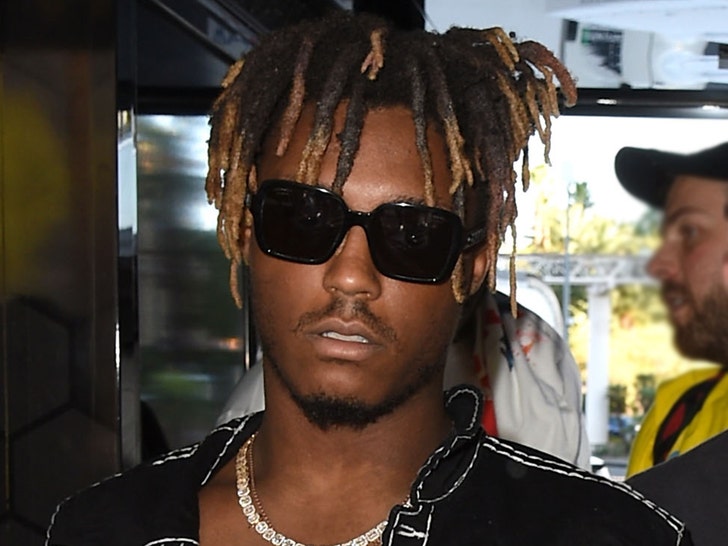 Juice WRLD‘s movements have been under the microscope of federal agents since at least last month … and TMZ has learned it started with another private jet search.

Juice’s initial run-in with the feds went down on November 18 at LAX … according to our law enforcement sources. The rapper and his entourage were boarding their flight bound for Sydney, Australia, when Customs Agents conducted the search.

We’re told drug-sniffing dogs were all over Juice and co. and their luggage. It’s unclear if agents found anything — we do know the plane was eventually allowed to take off with Juice on board.

As we reported, cops confiscated 70 lbs. of marijuana and 3 handguns after searching the plane. We’re told Juice suffered his seizure — which turned out to be fatal — as agents were conducting their search. Our sources say someone in his entourage told cops he had taken several “unknown pills.”

As for why the feds were so keyed in to his late-night flight to Chi-Town? It’s possible it had something to do with the intel they’d gathered during the LAX search. Additionally, we’re told the pilot had reported Juice’s bodyguards for having handguns — a no-no if they’re not packed properly, or if the bodyguard doesn’t have a permit.

We’ve reached out to the FBI for more detail on last month’s search, but so far … radio silence.