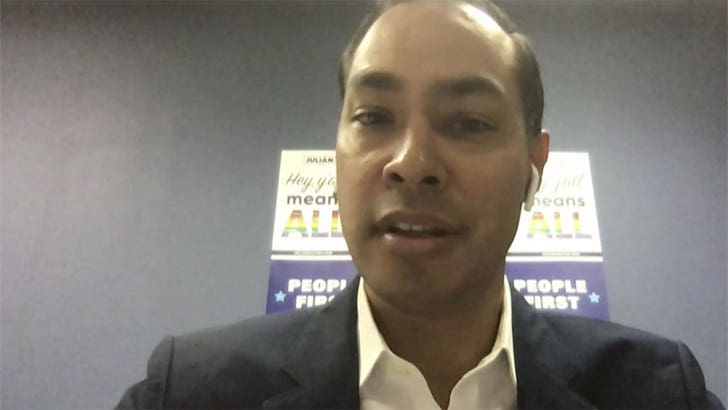 Presidential candidate Julian Castro says the NBA should seize the opportunity to push America’s constitutional principles in China, even if it ends up costing the league millions.

The Democratic hopeful came on “TMZ Live” Wednesday to discuss the international feud between the league and the Republic, over Rockets General Manager Daryl Morey‘s comment supporting Hong Kong protesters.

Julian firmly believes the NBA — and other American companies doing biz in China — have to draw an ethical line in the sand … even if that means pressuring a foreign country to adopt America’s ideals about freedom of speech and the right to protest.

ICYMI … Morey — whose team is among those playing preseason games in China — tweeted his support of Hong Kong protesters fighting for more freedoms. Since then, China’s dropped the hammer — refusing to televise the games, and demanding the NBA censure Morey.

NBA commish Adam Silver‘s defended Morey and says he won’t be punished, nor has he apologized for Morey’s views. Still, he’s flown to China in an attempt to patch things up and prevent the league from losing a ton of money. 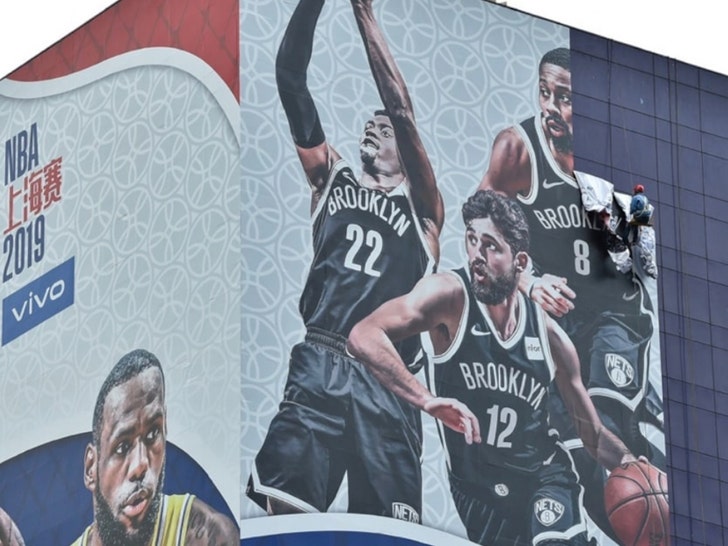 It’s a tough business decision, but Castro thinks the NBA can and should lead the way in standing up to China. As he sees it, China can’t have it both ways — dip its toe into capitalism while still suppressing its citizens’ freedom.

Watch, though … when Harvey Levin posed an interesting hypothetical, Castro stood his ground.