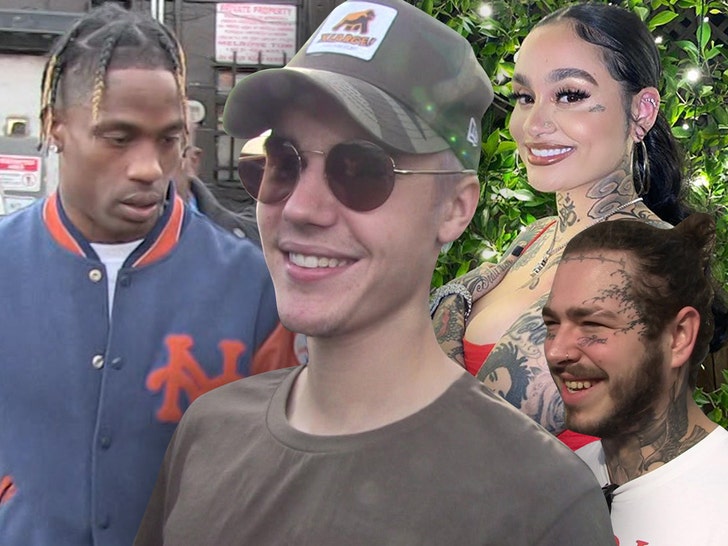 Justin Bieber has locked down some of music’s biggest names to join him on his comeback album, and he’s already floating a name for the project that’s made a permanent mark on his body … TMZ has learned.

Sources close to JB tell us Travis Scott, Post Malone and Kehlani are among the featured performers on his album … Bieber’s first since he released “Purpose” in 2015. We’re told Bieber plans to drop the album by March — his birthday month — and the tour starts in May.

Our sources say Justin has completed his parts for the song with Post, but is still waiting on the vocals back from the “Circles” singer. 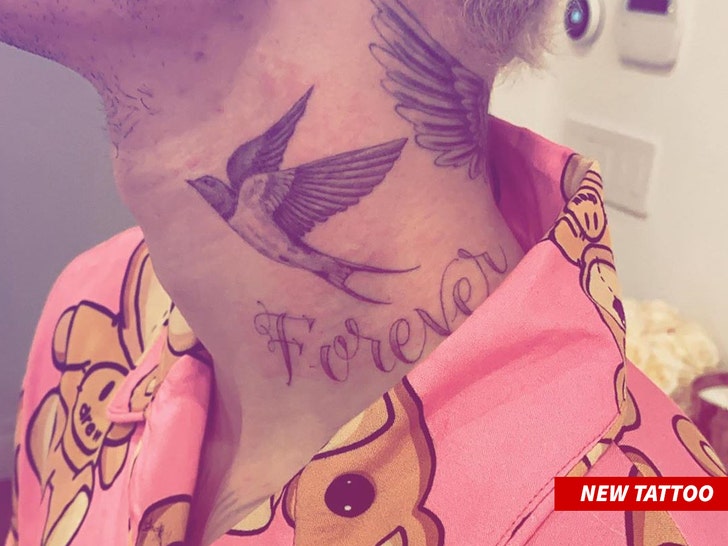 As for the album name … we’re told a leading candidate is “Forever.” Justin recently got the word tatted on his neck and has put album names like “Purpose” and “Believe” on his body before, so it’s a signal. But, we’re told so far no firm decision on album name has been made. 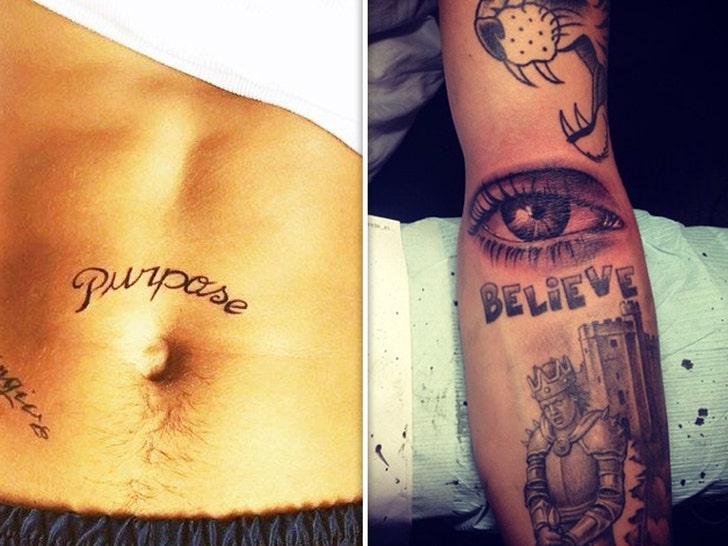 Justin’s single “Yummy” dropped Friday — his first from the new album — and a very personal 10-part docuseries profiling the singer’s life and struggles over the last few years comes out this month.

2020 is certainly shaping up to be the year of The Biebs.