Justin Bieber has a promising career as a food truck vendor if he ever gets sick of writing music and touring the world.

Bieber and James Corden were slinging grilled cheese sandwiches and fish tacos from the Yummy Food Truck Wednesday in Los Angeles. The cost for each product was only $1.00 and proceeds benefit the L.A. food bank. 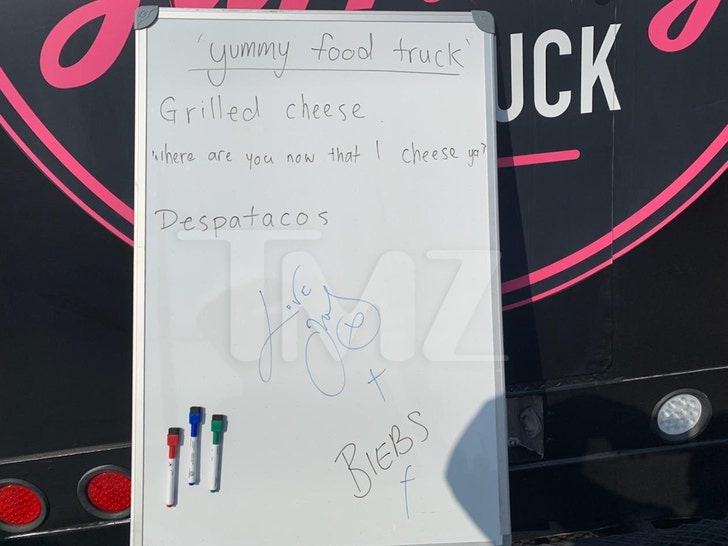 As for the official menu hanging outside the truck, it was a spin on a couple of Justin’s singles … “Where Are You Now That I Cheese You?” for the grilled cheese and “Despatacos” for the fish tacos.

Cameras for Corden’s late show were on hand to get the whole thing as more than 100 people showed up to get some grub, so it’s clear neither of them has fully quit their day jobs. 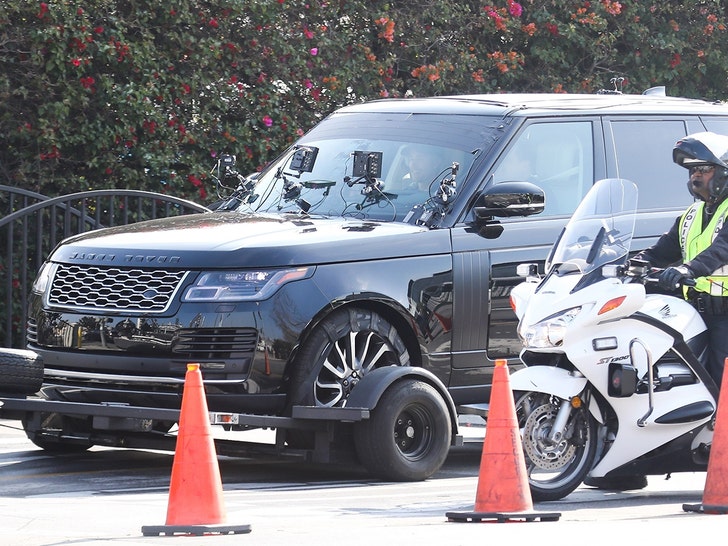 It appears Justin and Corden also shot a segment for James’ “Carpool Karaoke” … they were seen tooling around in an SUV with a ton of cameras mounted around it.