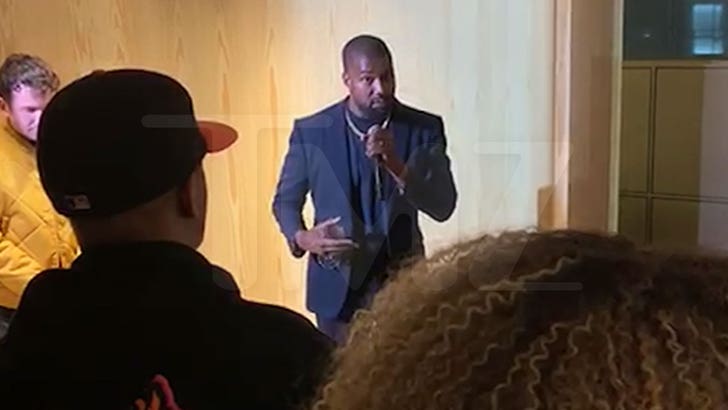 Kanye West is touring to promote his new album — sort of — and his latest stop was a fancy clothing store in NYC … to premiere a new music vid.

Kanye rented out the Burberry off 5th Ave Wednesday night for a special screening of his brand new vid for “Follow God” … and it was a pretty star-studded affair. Kim Kardashian was there with him, of course … but so were A$AP Rocky and Tyler, the Creator.

At one point, Kanye addressed the small crowd and talked about buying land in America as a black man. As you know, he dropped millions to buy a huge ranch in Wyoming in September … the property is 4,500 acres!!!

He and Kim also joked about what to name some of the horses that come with the ranch … Rocky and Tyler had suggestions. 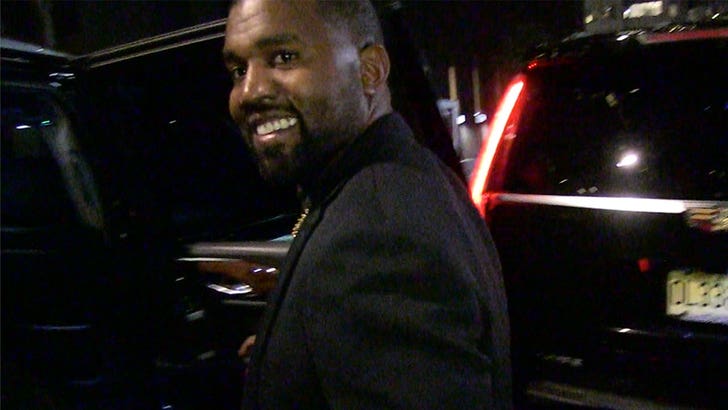 Earlier in the evening, our photog got Kanye as he was leaving The Museum of Modern Art and asked if Sunday Service will ever be a televised broadcast … and he gave an emphatic “yes.”

He also shook some hands and signed some autographs after midnight as he and Kim left the Burberry event. 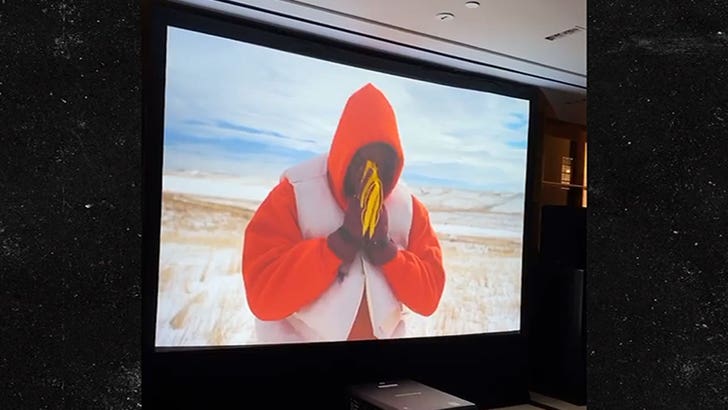 Kim also shared a longer clip of the “Follow God” music video on her Instagram … as you can see, it looks like it was filmed on the ranch.

The screening comes on the heels of Kanye’s big “Jesus is King” premiere a couple weeks ago at The Forum in L.A.