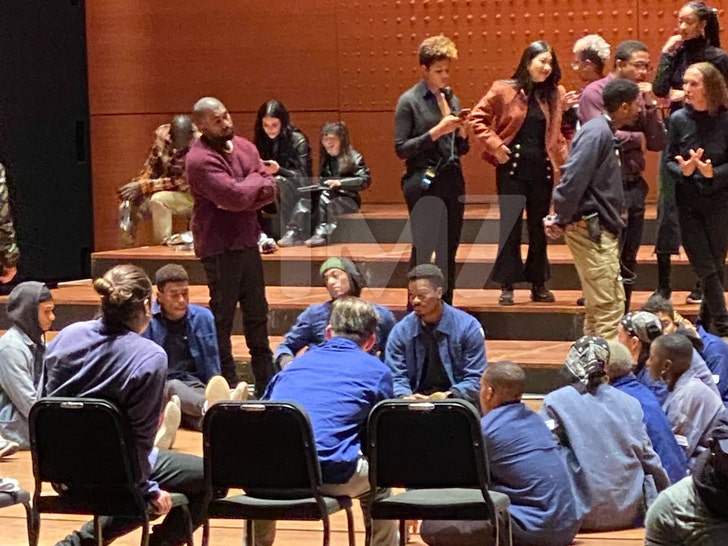 Kanye West seems ready to switch things up for his second go-around on ‘Mary’ — this time, kids are going to be directly involved, as will a big surprise guest … supposedly.

The rapper’s in NYC right now, where he’s hours away from his 2nd performance of his latest opera at Lincoln Center’s David Geffen Hall. On Saturday, he was in rehearsals … and a bunch of tykes were spotted onstage at the David H. Koch Theater across the way — where we’re told everyone was warming up their pipes and getting the cues down. 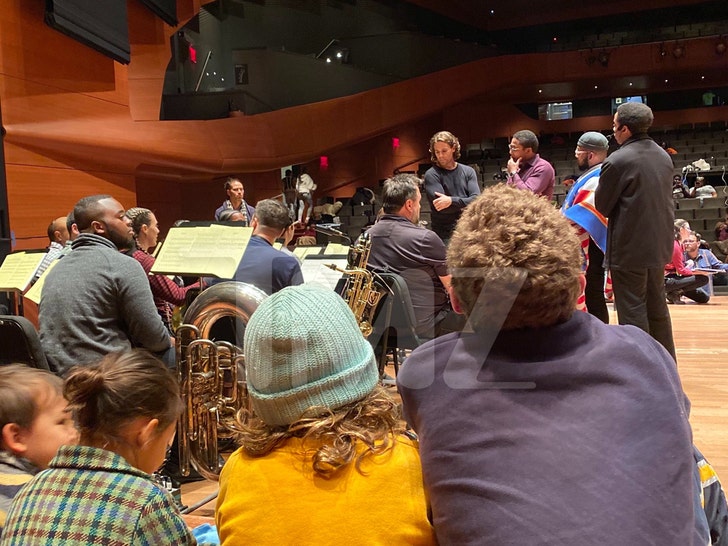 People on the scene tell us they saw the kids rehearsing their singing too, as we’re told it appears they’re going to be incorporated into the chorus of adults — made up of Ye’s Sunday Service choir, of course. That’s different than what he did at Art Basel 2 weeks ago.

According to reports, it was just Ye, the choir and some extra actors — many of whom were draped in silver from head to toe — putting on the hour-long ‘Mary’ opera. 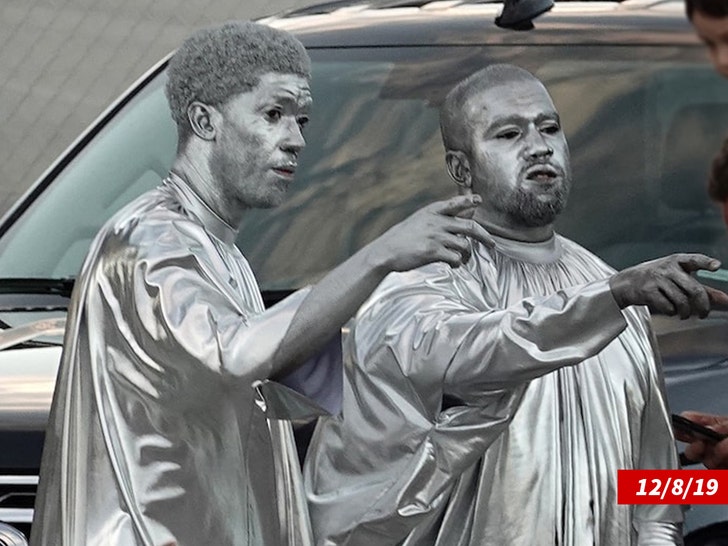 Now … it appears he’s gonna have children involved, but we’re hearing that’s not the only major change. According to witnesses on the ground, Akon‘s been seen around the facility …  and word has it, he’s set to take the stage with Ye and co. as well come showtime.

And, if the rumor holds up, he won’t just be an extra voice in the background … we’re told Akon’s expected to actually lead the choir/chorus and have a major role in the goings-on.