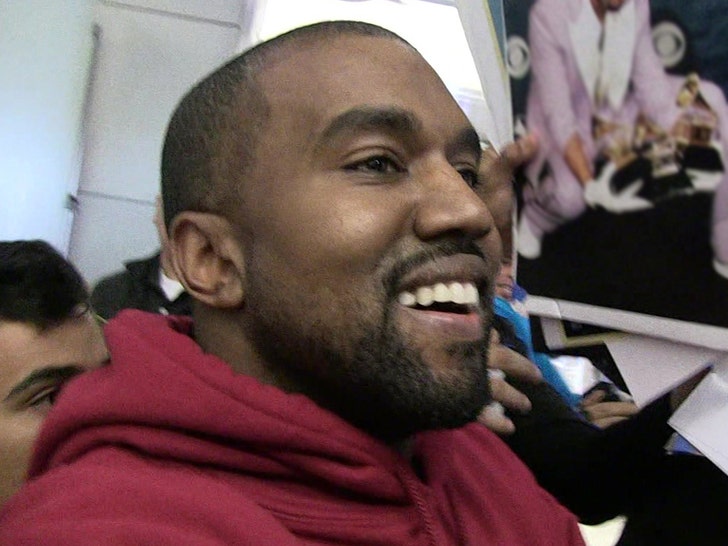 Kanye West is going to push boundaries, travel the world and redefine everything audiences expect to experience when showing up to a concert.

Sources close to Kanye tell us his upcoming tour for “Jesus is King” will be unlike anything anyone has seen. We’re told the Sunday Service format will serve as a pillar to the production, but it’s only a part of the larger picture.

Our sources say the tour is meant for all types of venues — whether inside or out — and will be versatile to fit the space.

While Kanye hasn’t announced a start to the tour, or any official dates, we’re told it’ll be a global event … for fans all around the world to enjoy.

We got a happy Kanye out in NYC Friday who announced the tour would start “right away.” Interestingly enough, when we asked about stage design, Kanye was quiet … but only said it will be different than the floating stage design featured during his Saint Pablo Tour.

Kanye started his Sunday Service in a field in Calabasas … but has since taken it across the country — making stops in Utah, Chicago and at Howard University — even spotlighting at Coachella this year.

The new tour will be Kanye’s first since 2016 … the Saint Pablo Tour was cut short after Kanye was hospitalized to deal with mental health issues.