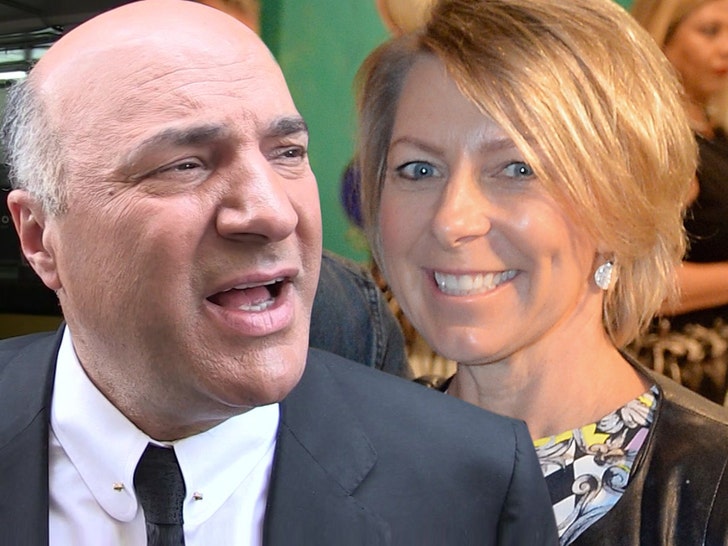 Kevin O’Leary‘s wife, Linda, reportedly had alcohol on her breath in the aftermath of a fatal boat crash in which she allegedly was behind the wheel.

According to a recently unsealed search warrant obtained by CBC News, police say they administered an alcohol screening device test to Linda and it registered an alert. Kevin’s wife reportedly told cops she drank vodka AFTER the collision and BEFORE the breath test.

Linda reportedly told cops she could not recall who handed her the vodka drink after the crash.

As we first reported … Kevin and Linda are being sued by the family of Suzana Brito, one of two people killed in the crash on a Canadian lake, and the multi-million dollar lawsuit claims both Kevin and Linda were incapable of safely operating their boat because their judgment was impaired by alcohol, drugs or fatigue.

According to the search warrant, CBC News also reports the driver of the other boat turned off the vessel’s navigation lights and stopped the engine to stargaze around 11:30 PM.

As we’ve reported … Canadian authorities say Linda was driving and she’s been charged with operating the boat carelessly — in other words, going too fast. The other driver was cited for operating his boat at night without navigation lights.

We reached out to the O’Leary’s lawyer … no word back so far.