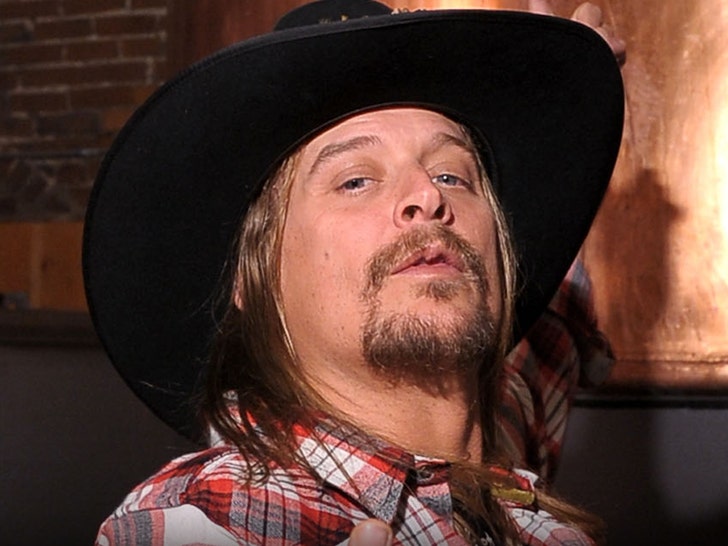 Kid Rock‘s saying good riddance to his hometown restaurant because he’s sick of people labeling him a racist — due to his Oprah rant — and he’s taking a parting shot at Al Sharpton on his way out.

The rocker announced he’s not going to renew his licensing agreement next year for his Made in Detroit restaurant at Little Caesars Arena — effectively closing one of the signature dining spots at the home of the Pistons and Red Wings.

The news comes on the heels of Kid’s drunken rant about Oprah last week at his Honky Tonk bar in Nashville. Some people in the crowd, and many others who saw the video, took it as a racist diatribe — and he even acknowledged that during the rant, but insisted it’s not true.

KR says he still has love for Detroit, but he learned long ago to “go where you’re celebrated, not tolerated.” He adds, “I guess the millions of dollars I pumped into that town was not enough.”

He’s certainly not been celebrated since his verbal attack on Oprah, and organizers were planning to protest at his restaurant Wednesday before his decision was announced.

As for being called a racist, Kid Rock says … “I may be guilty of being a loud mouth jerk at times, but trying to label me a racist is a joke, and actually only does a disservice to the black community, which I have supported my entire life.”

He also sent a personal message to Sharpton, with whom he’s been beefing for years — “PS – Hey Al Sharpton, you or your cronies will never beat me you tax evading, race baiting clown!” Kid also threw in a “Trump 2020!!” for good measure.

Guess it really is “so cold in the D.”