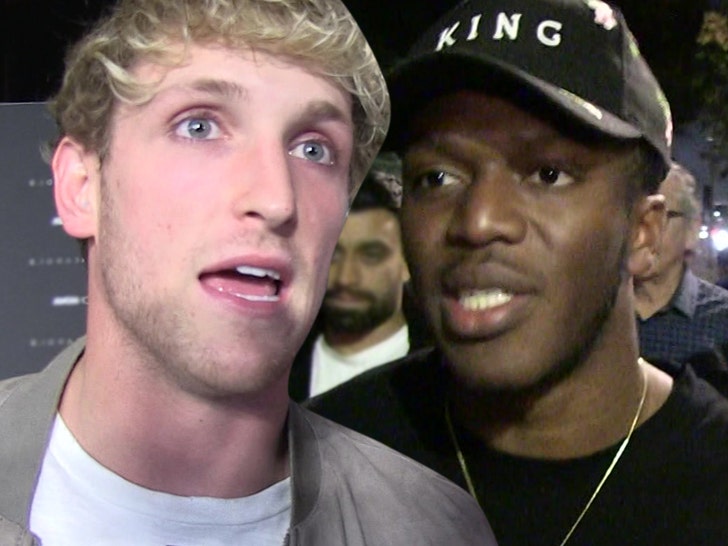 He said he would and now he has …

Logan Paul has officially filed an appeal with the California State Athletic Commission, TMZ Sports has learned … claiming he got screwed by the ref in his fight with KSI.

Paul’s beef is with the 2 point deduction the ref issued against him in the 4th round of the Nov. 9 fight at Staples Center in L.A. … when Paul throw a shot at KSI’s head after he was knocked down to the canvas.

“The 2 point deduction was the reason I full out split decision lost the fight,” Paul said.

Now, a rep for CSAC tells TMZ Sports … they received Logan’s appeal this week and will begin looking at his case immediately.

“The executive director Andy Foster is evaluating. If there’s sufficient grounds, it’ll go to a hearing at a commission meeting,” a CSAC spokesperson tells us.

Paul initially said he wasn’t going to appeal the decision or make excuses for the loss — but after thinking about it and re-watching the fight, he believes it’s the right thing to do.

“My team and I have decided to file an official appeal for the fight because we just don’t believe that the outcome was right,” Paul says.

“By no means am I afraid of losing, but i truthfully 100% believe I did not lose this fight.”

Paul says TONS of people — including pro fighters — have told him he got screwed by the judges and the ref … and now, he’s in complete agreement.

Now it’s in the hands of the Athletic Commission — which will ultimately decide if the official outcome should be changed.