LSU Players Do Epic ‘Get The Gat’ Dance At White House, Hilarious Video! 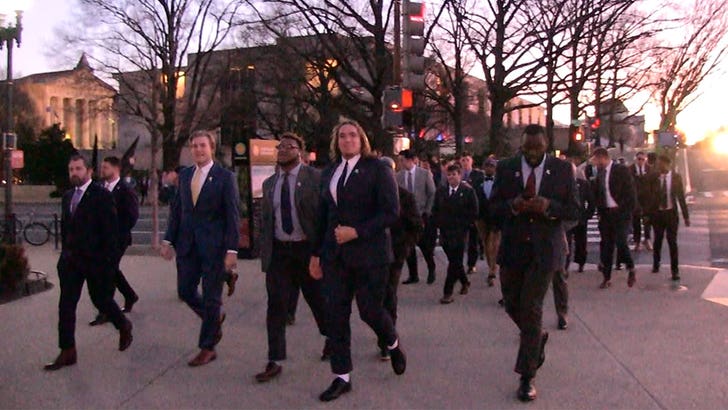 The LSU Tigers have touched down in D.C. — finally! — but before meeting President Trump, the guys all took a trip to the National Museum of African American History and Culture.

Everyone is there … from star QB Joe Burrow to RB Clyde Edwards-Helaire, WR Justin Jefferson and head coach Ed Orgeron! 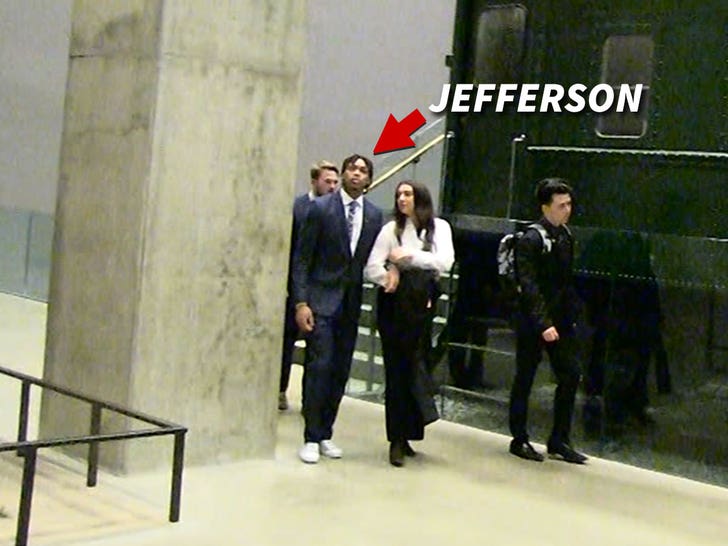 In fact, watch the video with the sound up … you can hear Coach O (and his gravelly voice) coming from a mile away!

Also shout-out to offensive lineman Austin Deculus (who asked for a shout-out!).

After the museum, the guys will head over to 1600 Pennsylvania to be honored by POTUS himself.

Remember, Trump attended the National Championship game in person and watched LSU roll over Clemson in a 42-25 victory.

The good news for LSU … Odell Beckham doesn’t appear to be on the trip, so hopefully no drama this time!