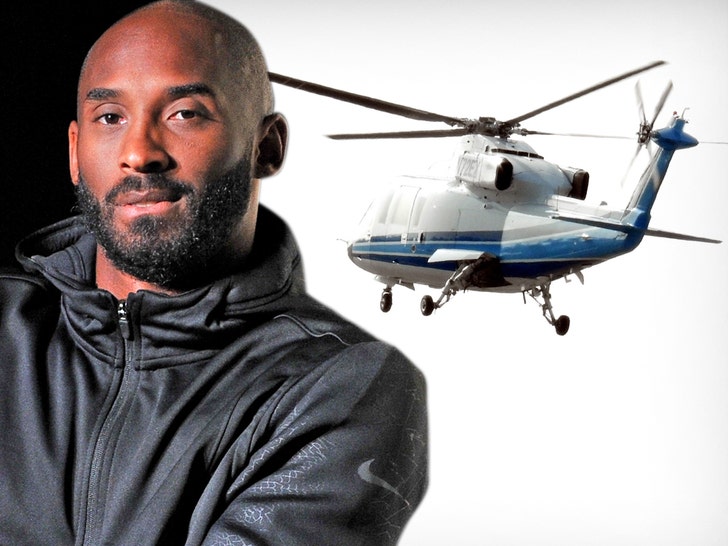 Sikorsky, the manufacturer of the helicopter that crashed with Kobe Bryant and 8 others, is actively taking steps to make sure other fliers of the S-76 add the critical system missing from Kobe’s chopper.

The specific model flying Kobe was the S-76B and, as you know, the NTSB said it wasn’t equipped with a Terrain Awareness and Warning System (TAWS). It was an optional feature until 2005 — Kobe’s was built in 1991.

Sources familiar with Sikorsky tell us because of Kobe’s crash … the company has been reaching out to customers of older S-76 models and urging them to implement new safety measures like TAWS.

The company says it regularly notifies customers of enhanced technology offerings, but for obvious reasons … it’s a top priority now.

The NTSB also revealed Kobe’s helicopter didn’t have a cockpit voice or flight data recorder (aka a black box) — because, once again, they weren’t standard until recently.

Sikorsky tells us TAWS and a black box have been standard since they rolled out their S-76D in 2012. 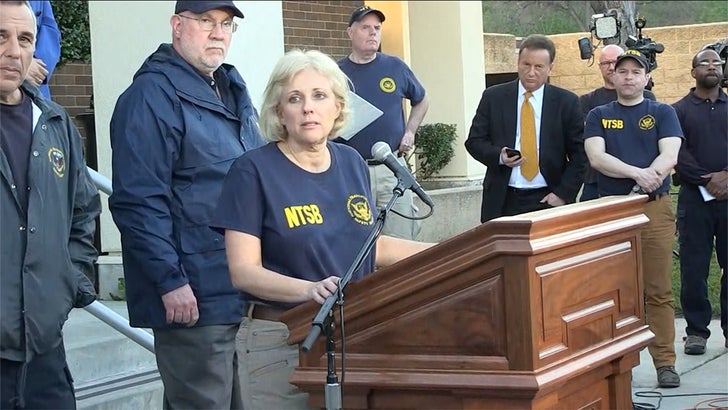 As we reported … the NTSB says it previously made 2 safety recommendations to the FAA about the warning system and the black box, but the FAA didn’t take action. The strong insinuation is those instruments could have helped Kobe’s pilot avoid catastrophe … and helped investigators figure out what went wrong.

The NTSB first recommended mandatory black boxes and warning systems in 2006 following a crash the year before, but neither are currently mandated by the FAA for commercial flights.

Sikorsky says it’s deeply saddened by the Kobe tragedy and is “actively supporting the NTSB investigation,” adding … “Safety is our top priority. If there are any actionable findings from the investigation, we will immediately inform our S-76 customers.”