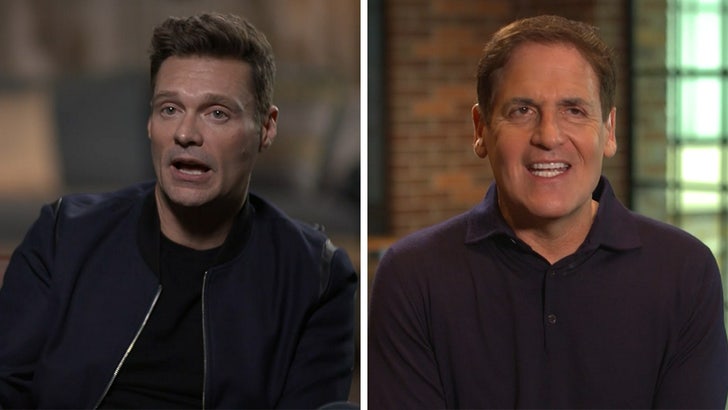 Meghan Markle and Prince Harry aren’t going to be left penniless — FAR from it actually, according to Ryan Seacrest and Mark Cuban … so long as they follow this advice.

The two titans of industry — who’ve successfully forged their own paths in entertainment and sports, and branded themselves masterfully — sat down for the new, TMZ/FOX special, “Harry & Meghan: The Royals In Crisis,” to share their thoughts on PH and MM’s financial future in entertainment.

As you might’ve heard, the former Royals are kinda on their own now. And, life ain’t free!!!

The question … can they make an honest buck, and if so, how? Seacrest says it all depends on what they have to offer, which may come as a surprise to both the public and maybe even themselves, especially Harry. Bottom line, RS thinks there’s untapped potential there.

Mark Cuban is right there with him … saying, if Har and Meg play their cards right, they could be just as successful and wealthy as the Obamas, if not more so. 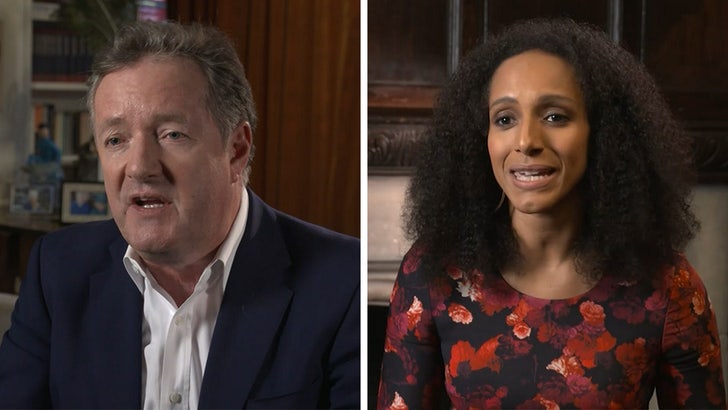 FOX’s one-hour special gets into more than just what lies ahead for them though … it’s also a deep dive into what got them here to begin with. Piers Morgan has thoughts on that.

Check it out … he makes no bones about how he believes Meghan manipulated her way to the top, only to strip his country’s Prince away from his people and family. Oof, harsh!

Renowned writer Afua Hirsch has a different take, however, with which many others agree.

Get ready for fireworks! ‘The Royals in Crisis’ airs on FOX Wednesday at 8 PM ET/7 PM CT.