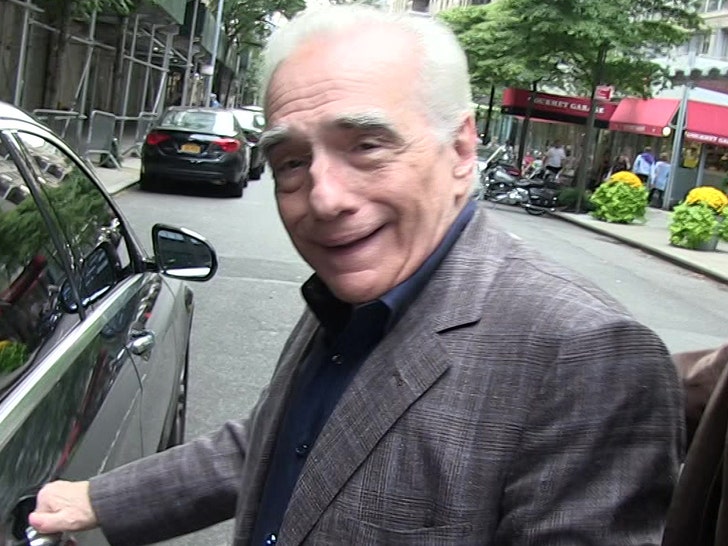 Martin Scorsese got absolutely owned on Christmas … by his own daughter, who poked fun at her pops with some simple gift wrapping paper.

The famed director’s daughter, Francesca, shared on Twitter the wrapping paper she used for Martin’s gift … and it’s hilarious — Marvel Comics!!! In case you missed it … earlier this year, Martin created one helluva firestorm when he said Marvel movies aren’t cinema. 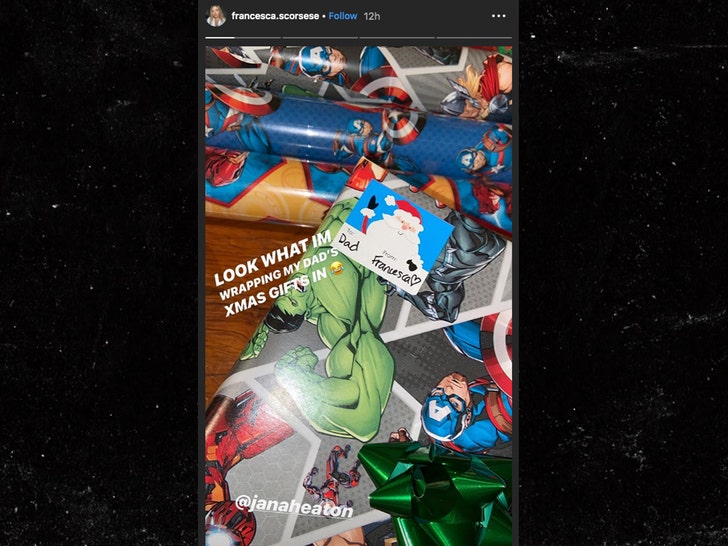 It was the comment heard around the world … cause pretty much the entire universe came after Martin for shading Marvel films. Things got so bad … the “Taxi Driver” and “Goodfellas” director was forced to write an op-ed in the New York Times to explain himself.

The storm has since passed … that is until Martin’s 20-year-old daughter went there and used wrapping paper featuring Hulk and Captain America.

No word if the gift’s an “Avengers” DVD set.